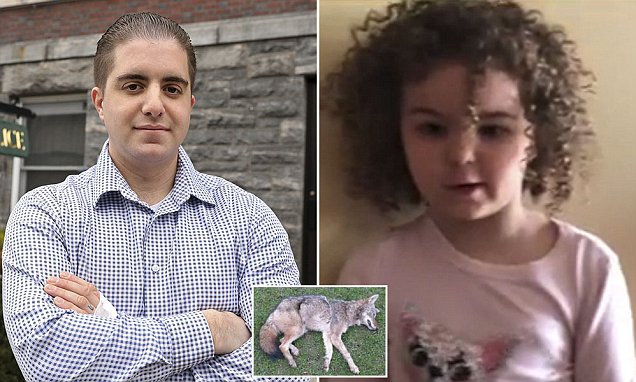 A heroic off duty cop recently had to rely on his brazilian jiu-jitsu to protect a five year old that was attacked by a coyote in a park in Thornwood, New York.

The animal had attacked 5 year old Natalia Petrellese.
After making sure his family is safe Liberatore ran out to help the girl and threw himself on top of the wild animal trying to choke it. 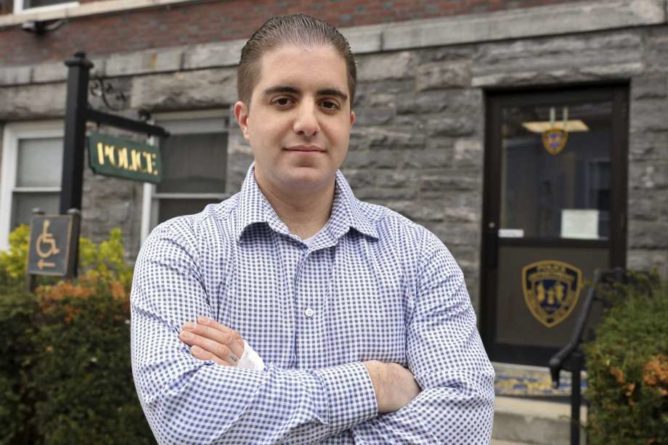 Liberatore, an officer from Irvington, the New York Daily News that he had been out for a run for an upcoming fitness test and was relaxing in the park with his wife and children, aged 4 and 2.

‘I just made sure my gravity was kind of low and just kind of squeezed the heck out of it. I was basically strangling it,’ he told the New York Post.

Eventually the police arrived and shot down the animal.