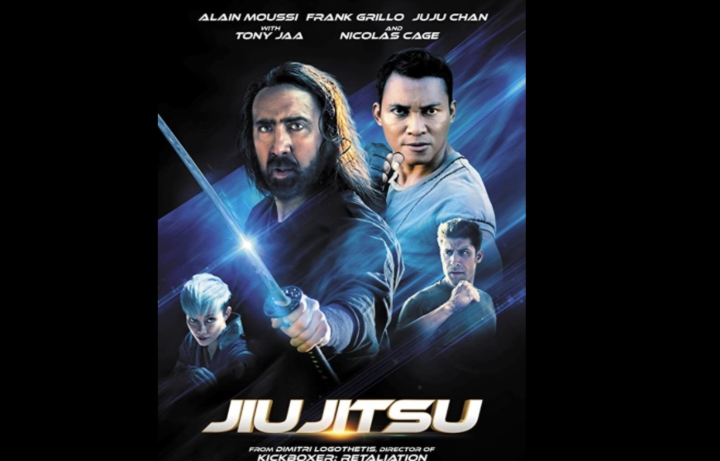 The film “Jiu Jitsu”, produced by director Dimitri Logothetis and filmed throughout 2019 and 2020, is already in its final stages. Its launch is scheduled for end of 2020, according to information from the producer. The feature, which features Nicolas Cage in the cast, will be released on November 20 in theaters in the US and Canada.

Dimitri, who directed the two most recent versions of the “Kickboxer” franchise with Jean-Claude Van Damme, produced “Jiu Jitsu” based on the comic books of the same name, which is a science fiction story, in which Jiu-Jitsu fighters face aliens every six years to save the planet from extraterrestrial domination. The main role will be Alain Moussi, a Jiu-Jitsu black belt who plays the good guy Jake Barnes, while Nicolas Cage will play the role of Wylie. Also included in the cast is the coral belt Rigan Machado, famous fighter, star trainer and absolute champion at Pan 1997. 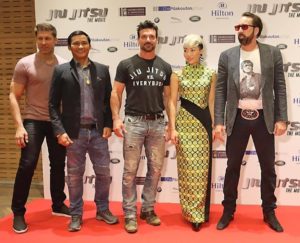 Check the synopsis of the film in the lines below and let us know in the comments if you are eager to check the production:

“Every six years, an ancestral order of Jiu-Jitsu expert fighters face a fearsome alien invader in a battle for command of Earth. For thousands of years, the fighters who protect the Earth have followed the rules … until now.

When Jake Barnes, a celebrated war hero and Jiu-Jitsu fighter, refuses to face Brax, the indomitable leader of the invaders, the future of humanity is at stake. Injured and suffering from severe amnesia, Jake is captured by a military squad that is not prepared to fight the merciless intruder who descended on the planet.

After a brutal alien attack on the military squad, Jake is rescued by Wylie and a team of other Jiu-Jitsu fighters. They must help you recover your memory, regain your strength and defeat Brax in an epic battle, which will once again determine the fate of humanity. ”