Nicky Rod Says They ‘Cut The Poison Out’ When Creating B-Team, Wants to Compete Against Gordon Ryan 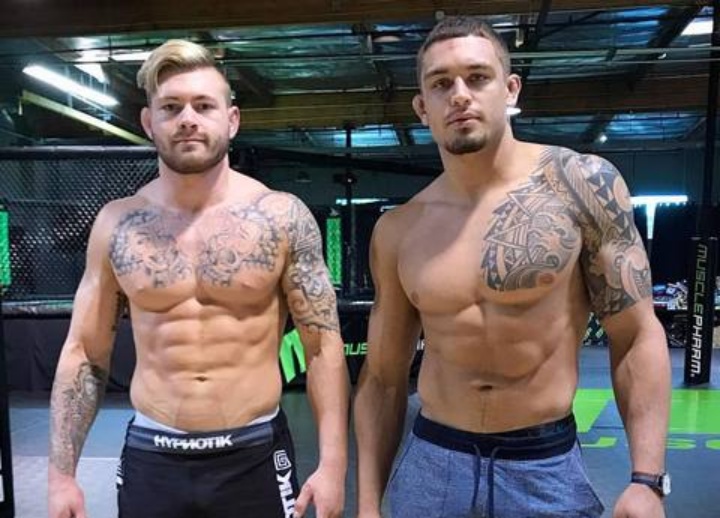 After John Danaher announced that the notorious Danaher Death Squad (DDS) – comprised out of athletes such as Gordon Ryan, Garry Tonon, Craig Jones, Nick Rodriguez, Nicky Ryan – was breaking up, many BJJ fans were wondering where each of the respective DDS members will continue training at… And which members will stay together.
Well, on July 26, Craig Jones had announced that he will continue training with Nicky Ryan, Nick Rodriguez, and Ethan Crelinsten:

Now, the question that comes to mind is – what will be of the Ryan brothers? Nicky Ryan will continue training with the “Team B”, whereas Gordon Ryan had announced moving to Austin, Texas:

The rumors are true- I’m moving to AUSTIN TEXAS and opening an academy with those who are deciding to stay with me. There is uncertainty about who will go where as of now, but one thing that is sure is that I have an undeniable connection with my Texas fans and there is nothing in this world I love more than teaching those who support and love me. Texas jiu jitsu was already on the map, but myself and my team will make it the jiu jitsu capital of the world. Moving in the next couple of months, who is joining and what part of Austin should we open and why? 🤠🤠🤠

The B-Team is Craig Jones, Nicky Ryan, Nicky Rod, and sadly, Ethan Crelinsten. They opened in early September, and the location is Austin, Texas.

In this interesting video, ADCC silver medalist Nicky Rod opens up on the reasons for the break-up:

“We had problems with just one person. We cut out the poison from the group.”

He was careful not to name the person in question.

He also said something quite interesting about knowledge gained at the academy:

“We learned mostly from our training partners, more than from John Danaher, who was responsible for strategy and putting all of us together.”

About Gordon Ryan and New Wave Jiu-Jitsu and if they will be training together:

“It will be more competitive than friendly. I definitely will face Gordon Ryan at the next ADCC. I’ll be competing at heavyweight and so will he.”

He added: “When we were training partners, my goal every day was to get better so that I could beat Gordon Ryan…”

Ryan if he decides to participate in the next ADCC, is supposed to competed in his weight division and also in a superfight against Andre Galvao….

This video sums up the situation: