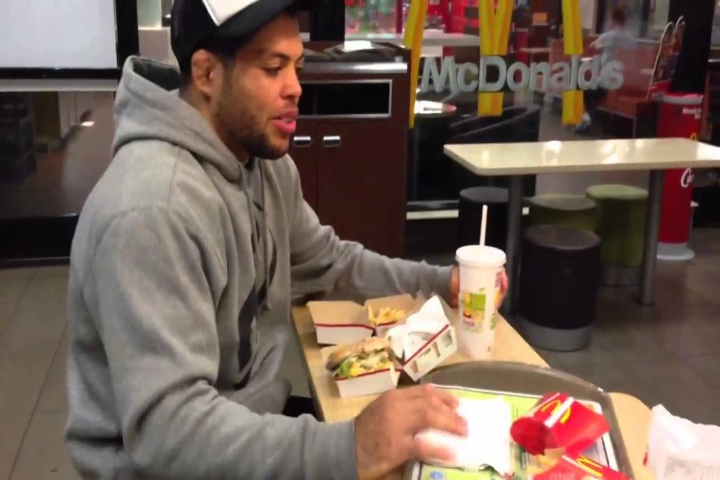 After a tough grappling training, many athletes will take energy bars, protein powders, or recovery drinks as a quick after workout meal. In their mind,  these supplements will provide benefits that normal foods do not.

A new study, however, finds that, when it comes to exercise recovery, supplements are no better than fast food.

The research was led by the University of Montana. They found that eating fast food after a workout may be just as beneficial as dietary supplements. The researchers found that during recovery periods between periods of exercise, it really didn’t matter what food was eaten.

The research, published in the International Journal of Sport Nutrition and Exercise Metabolism, was led by University of Montana graduate student Michael Cramer.

How the researchers worked.
11 male athletes were asked to fast for 12 hours, before a 90-minute endurance workout.
After the workout, half were fed ‘junk food’: hot cakes, hash browns and orange juice, followed by a burger, fries and a Coke two hours later.

The researched surprisingly found that performance remained the same after resting for several hours, while levels of glycogen – used by muscles as ‘fuel’ – were actually slightly higher after fast food was eaten as a recovery food.

Two hours after their second meal, all tested athletes rode 20 kilometers on a stationary bike as fast as possible. 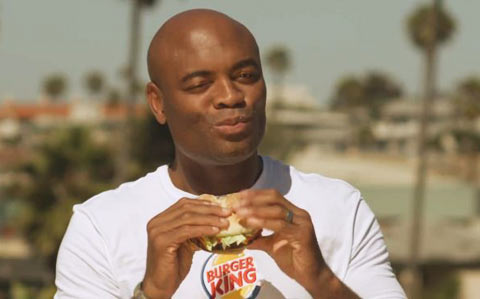 Both the supplement and fast food meals were roughly the same in terms of calories, carbohydrate, and protein. The Junk food had much more sodium and slightly more fat.

After one week, tested athletes came back and once again went through the same experiment, this time eating the diet they weren’t assigned to previously.

The results showed that, when performing the second exercise task, the times were about the same no matter which meal group the participants were in.

No differences in insulin, glucose or cholesterol were found, while neither group reported any serious stomach discomfort.

Levels of glycogen across the two groups were almost the same – with the fast food group being slightly higher.

‘These data indicate that short-term food options to initiate glycogen resynthesis can include dietary options not typically marketed as sports nutrition products such as fast food menu items,’