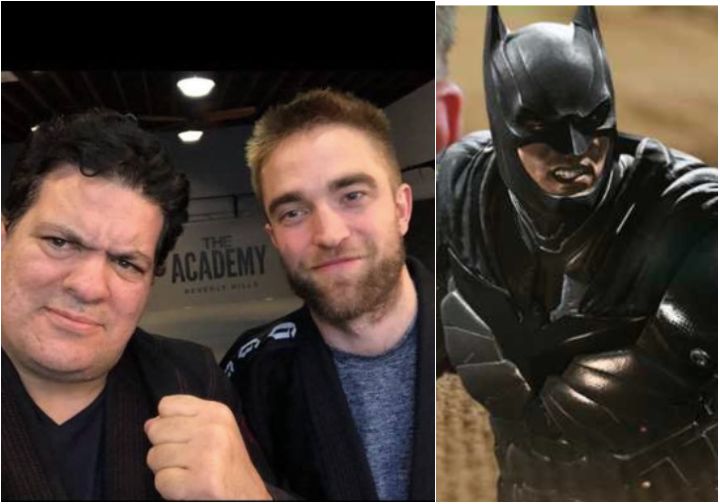 Over the years jiu jitsu has become the refuge of many A listers – among them Guy Ritchie, Ashton Kutcher, Chuck Norris, Paul Walker, Scarlet Johanson and others. Looks like one of the most bankable young stars is also hooked by jiu jitsu.

Robert Pattinson who made his name by starring in Harry Potter and the Twighlight movies, and is new Batman (taking over from Ben Affleck) has been training BJJ since 2017

And recently shared (before deleting it): 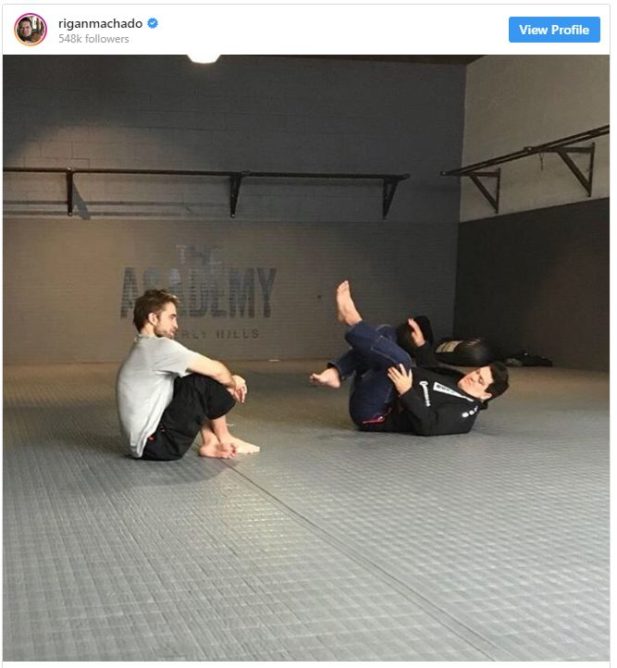 Pattinson is estimated to be worth close to a 100 million $ thanks to his appearances in Harry Potter and Twilight franchises. He is currently preparing the next Batman movie where he will be taking over from Ben Afleck. The movie is set to be released in 2021.

Machado has a famous system for celebrities that reportedly involves:

Do your celebrity students that have limited sparring, still get promoted (belts) like the other regular BJJ players that spar all the time?

Also I should mention that people should be less concerned about others training methods and ranking and more worried about the time they spend on the mat themselves.