Never Get Your Guard Passed: How to Granby Roll Against Pressure Pass 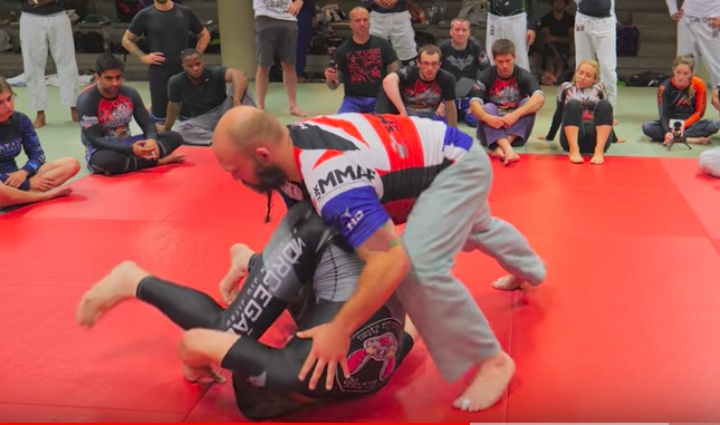 The Granby roll is a wrestling reversal named for Granby High School in Norfolk, Virginia, where it was popularized by teacher and hall of fame wrestling coach Billy Martin.

In BJJ and MMA it is used to recompose guard when someone is trying to pass your guard, or attacking your turtle.

If you struggle to retain your open guard then this simple granby roll technique demonstrated by David Morcegao will help: