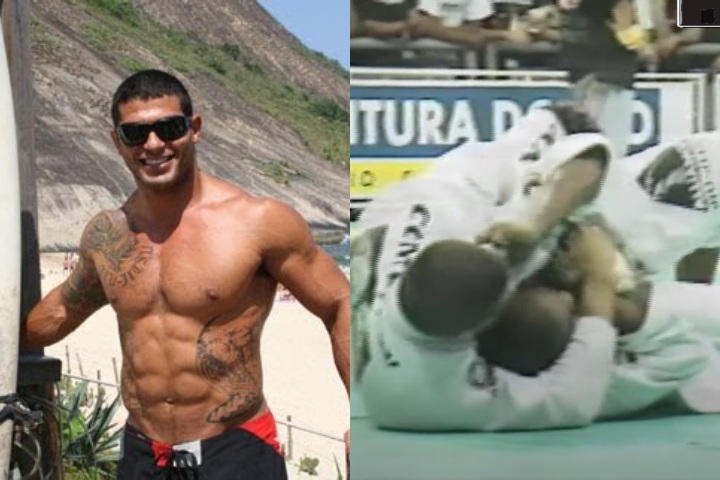 His nickname was “Brazilian Tiger”.

Ricardo Arona came to Carlson Gracie as a purple belt at the age of 18 years.

He won the world Championship at purple and brown belt eventually focussing more on No Gi and ADCC.

In this rare video of Arona in the Gi, he faces off against Erik Wanderley and Fernando Terere in the absolute division of the IBJJF World Championships in 1999.