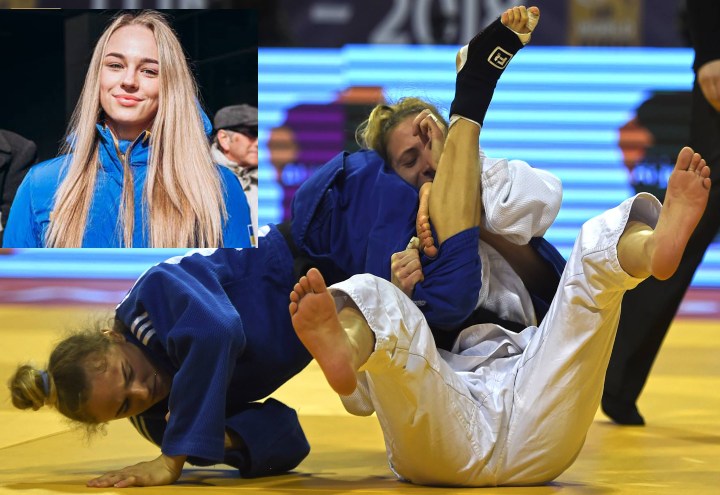 The Ground Game (Newaza) is often a secondary focus in Judo,  but this doesn’t extend to all Judo competitors. When Olympic silver medalist Travis Stevens answered why he focuses so much on ground game. His answer?

Stevens is just one in a line of older and contemporary athletes who find themselves more attracted by the ground game.

The sport of Judo is not only the art of hitting people with planet, it also involves good amount ground fighting. The time for Newaza is quite limited though, so their ground game tends to be more aggressive than BJJ. They are also more focused of placing quick submissions and pinning techniques.

In this video, you can see the dream team of best current ground grapplers in Judo. 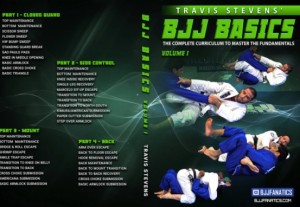