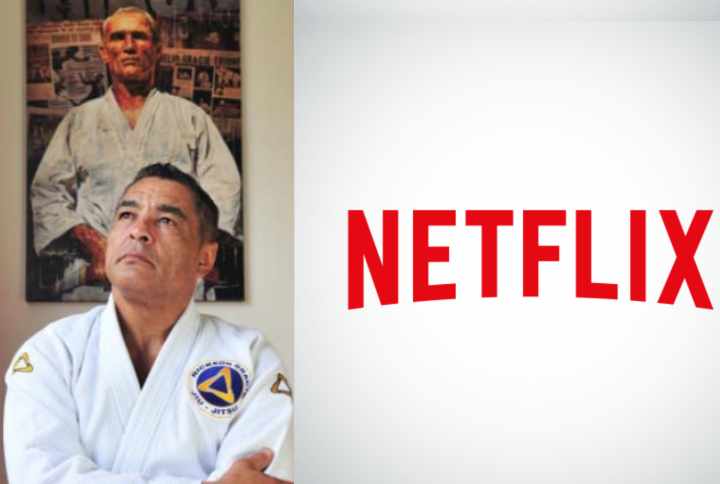 Brazilian jiujitsu will get its source story told by José Padilha, the film maker behind the police thriller Elite Squad along with Netflix’s crime dramatization Narcos.

Padilha will lead to Dead or Alive, being made by Netflix, and will create the script with Peter Maguire.

Dead or Alive centers around two men, Mitsuyo Maeda and Rickson Gracie as the narrative tells an epic tale that stretches in 1800-era Japan to provide day US and Japan since it centers on two men from vastly different worlds who developed and spread a mixed style which became known as Brazilian jiu-jitsu.

Maeda was sort of martial arts ambassador who went to the Americas from Japan to flaunt the grappling art. He met with Carlos Gracie, with the 2 becoming student and master. Gracie later educated his brothers, finally creating a family dynasty of both MMA professionals and champions that lasts to this day. Rickson Gracie, Carlos Gracie’s nephew, is a now-retired fighter that obtained numerous champions and is an inductee into the MMA Hall of Fame.

“This is a film with universal appeal with remarkable real-life characters,” said Silverman in a statement. “Rickson Gracie is one of the greatest fighters of all time and we are honored to share his story.”

He added, “I have been an admirer of José’s for years, and we are honored he has chosen Stampede to collaborate with on Dead or Alive, and to share it with Netflix’s global audience.” 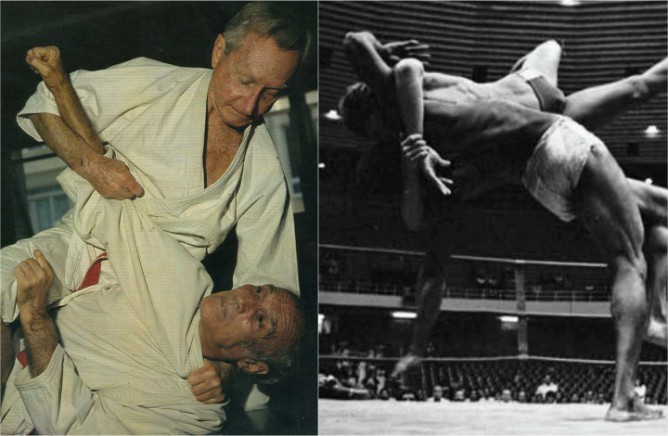 He headed the 2014 picture of Robocop before going onto being the executive producer and director of Narcos, the acclaimed true-life cartel crime play . This news was first reported by THR.