Murilo Santana Allegedly Pulled out a Knife at ADCC Open; Gets Lifetime Ban from ADCC 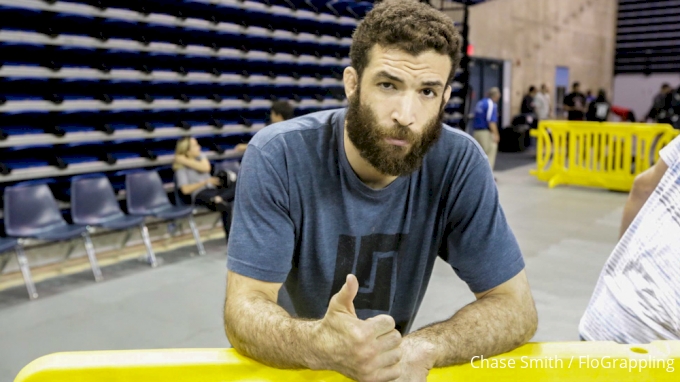 During the recent ADCC Open , in the match between Ty Freeman and Jeferson Guaresi, a fight took place, which turned into an all out brawl between the competitors and the corners of both grapplers.

The conflict arose when Ty Freeman and Jefferson Guaresi , representing Unity Jiu-Jitsu , were fighting to control their opponent’s head in a stand-up match using heavy collar ties. Freeman, wanting to pay back the Brazilian, became aggressive and hit Murilo Santana’s student and launched a series of blows. Immediately the corner of the Brazilian and Freeman burst onto the mat and the fight was stopped.

According to accounts of people involved in the argument and ADCC representatives, Murilo Santana pulled up his shirt and take out a knife, which forced others to move away from him and immediately calmed the situation down.

In his personal social media, the event’s promoter, Mo Jasim, has promised that he will never allow Tye Freeman or Murilo Santana, the Unity Jiu-Jitsu coach  to get close to the ADCC event, explaining that the event results in a lifetime ban on both members of the grappling community.

Santana is notorious in the Grappling world for his incredible pressure passing style. There are numerous stories of Santana demolishing BJJ world champions in the gym with his system. He has also an excellent track record as a coach of the Unity academy which has produced the Miyao bros amongst many other other champions….

Master The Most Effective & Efficient Pressure Passing System In The World With Murilo Santana’s Total Breakdown Of How To Smash & Dominate The Guard With Crushing Technique – The First 50 to order will receive a FREE WEEK at Unity and one person will be chosen for a private lesson – 50% of the proceeds will be donated to the Leandro Lo foundation. 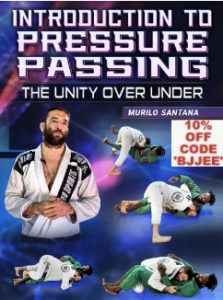