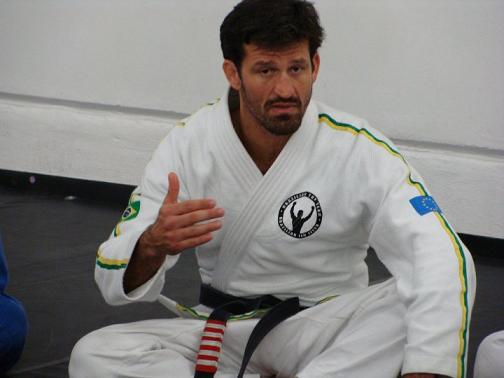 The controversy over the belt system in Jiu-Jitsu continues. And now it is the turn of Murilo Bustamente to show all his discontent with the issue. 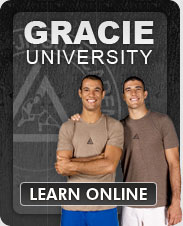 The leader of Brazilian Top Team chose a specific target: online belt promotions . In an interview with tatame, Murilo showed his opposition to Internet Jiu-Jitsu belt promotions (such as Gracie University) , but acknowledged that it is difficult to control the spread of this new mode of teaching Jiu-Jitsu:

“I think it’s up to the Confederation (IBJJF) and regular Federation of the sport as a whole to do something about this. However, is complicated to prohibit renowned professors to offer online courses. We know that some are courses that will only teach the pseudo BJJ athlete. To study BJJ on the internet is one thing, but practice it is another. It’s not like math class, history … It’s very different. It is up to the market as a whole, look at who’s who: the black belt from a real teacher and the black belt of the internet. I am against this, it’s obvious, but how to prevent a teacher to give an online course? It’s sad, but difficult to control, “he argued