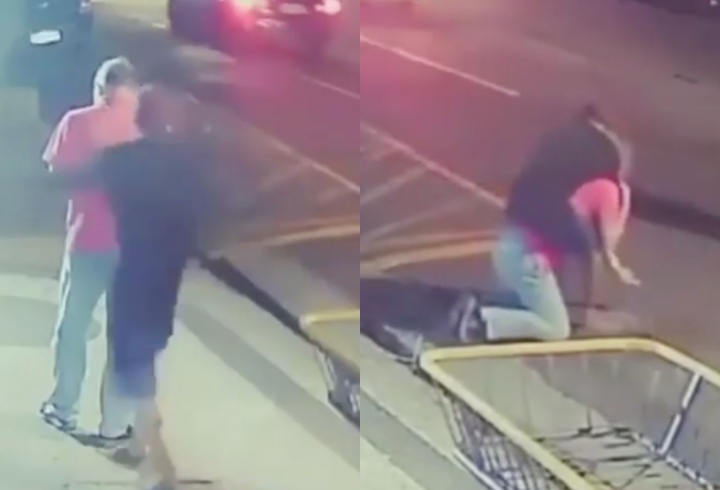 Brazilian Jiu-Jitsu is supposed to make people better. And sure enough it does improve the quality of one’s life along with some mental states. However it hardly imbues someone who never had a moral compass with one.

This is a point which legendary coach John Danaher relied on in one of his earlier interviews :

If you’re an a*%hole, it will make you a worse a&*hole. If you’re a good person, it will make you a better person.” He added, “I like to have my room arranged in such a way that the first and last thing I see every day—when I wake in the morning, when I go to sleep at night—are my blades next to me. They’re a daily reminder of what we do.” Finally, I dared to ask about his personal life, and he didn’t hesitate to answer: “When I try to get outside of jujitsu, it’s almost always done through sex, but I can’t really talk about that.”

This is what happened recently in Brazil where Jiu-Jitsu in the wrong hands was being used with malicious intent. Note that, when strangled, the victim is ordered to drop his cell phone on the ground, and the attacker appears to “end the aggression”:

Here is how you defend against a mata leão RNC in a street situation:

Are you ready to defend yourself beyond the points and advantages of competition?
Brazilian jiu-jitsu was created as a complete martial art, so that any person, no matter the size would be able to protect him or herself against an aggressor in any environment.

UNIFIED JIU-JITSU is the course that bridges the knowledge between Street and Sports Jiu-Jitsu so that you too are ready for any situation!

Who is Jean Vandesteen?
Head instructor at Relson Gracie Academy, Leblon, RJ, Brazil. Jean has been a blackbelt for 26 years, teaching complete Jiu-Jitsu for all situations to the U.S Secret Service and other law enforcement agencies both in Brazil and the United States. 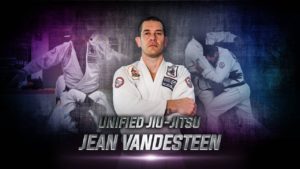