Most Unexpected Triangle Variation for BJJ 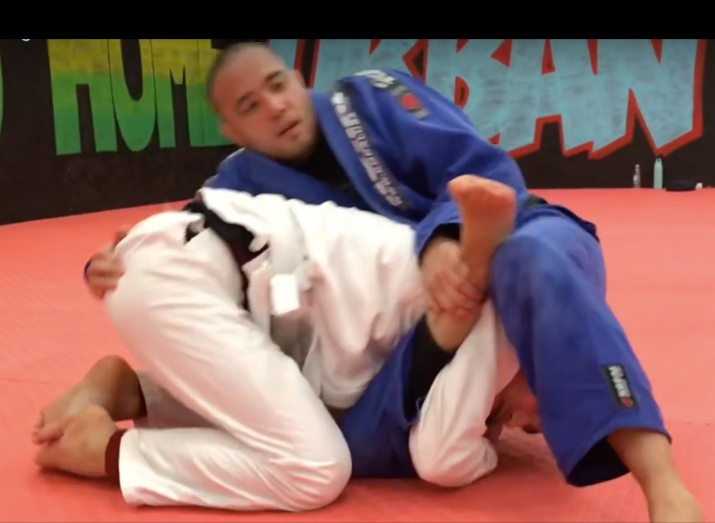 In Brazilian jiu-jitsu, practitioners are used to defending front triangles. These triangles are the one usually set up from a guard position, closed half guard or open guard. There are numerous setups for the front triangle. You can set it up usually from a spider guard position from a lasso guard etc.

Another common triangle seen in Brazilian jiu-jitsu especially in the past few years, is the back triangle which is usually set up when you have your opponent’s back and you trap an arm and then lift the other arm, falling to the side to trap a triangle. This triangle is very difficult to get out of.