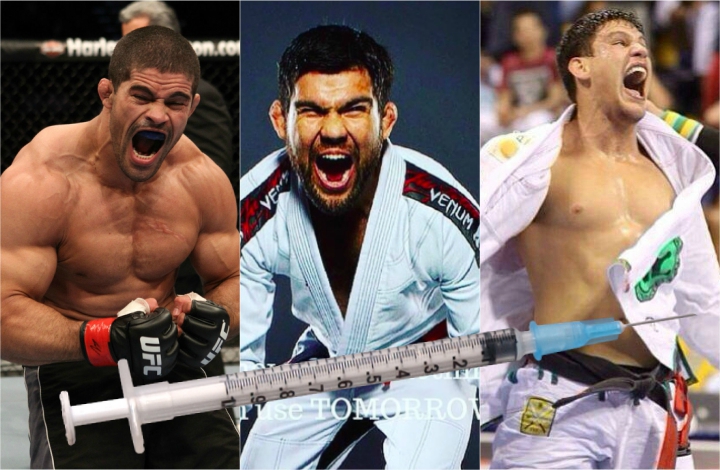 Steroids and performance enhancing drugs have been a black mark on almost all sports in existence including MMA and also Brazilian Jiu-Jitsu.

PED Use Impacts Brazilian Jiu-Jitsu More Than Any Combat Sport 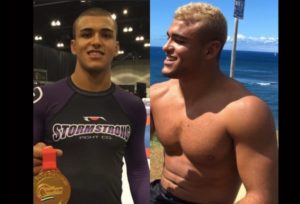 In this video we go over the top 5 PEDs seen in MMA and what they do. These are the same PED’s used by BJJ athletes both professional and recreational.