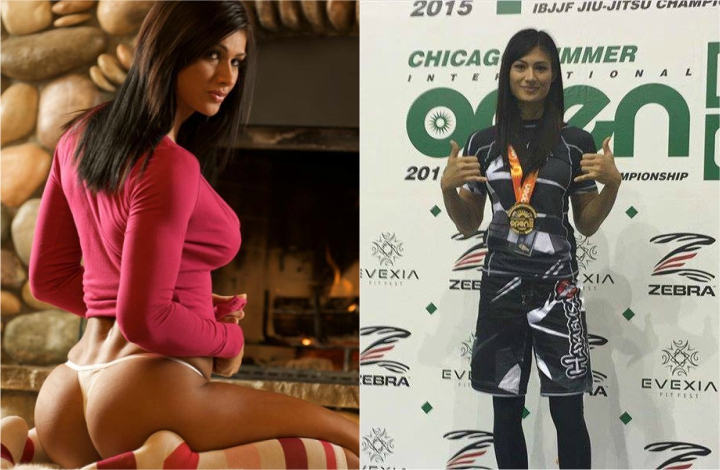 Monique Ricardo is very passionate about fitness and maintaining a healthy lifestyle. She loves helping others accomplish their fitness goals and teaching about wellness and nutrition. Monique started her fitness career in figure competitions in November of 2007. She competed and won her first figure competition, which landed her into nationals. In 2009, she switched over to a new division the IFBB league introduced, Bikini, where she turned pro at USA’s Vegas in July. Since then Monique Ricardo has been featured in many National fitness magazines, spreads and covers. Flex magazine named Monique in their top ten hottest fitness girls of all time. She also competed in the first ever Mrs. Bikini Olympia ever, where she took 8th place.

In her spare time, when she is not training for competitions, preparing for photo shoots or training others, you will find her on the mat! She has a huge passion for Brazilian Jiu jitsu. She was introduced to BJJ (Brazilian Jiu jitsu) by her husband, Eddie Ricardo, BJJ black belt of Cobra Jiu-Jitsu. She started learning the art and lifestyle and soon found herself hooked and competing in some very prestigious tournaments. 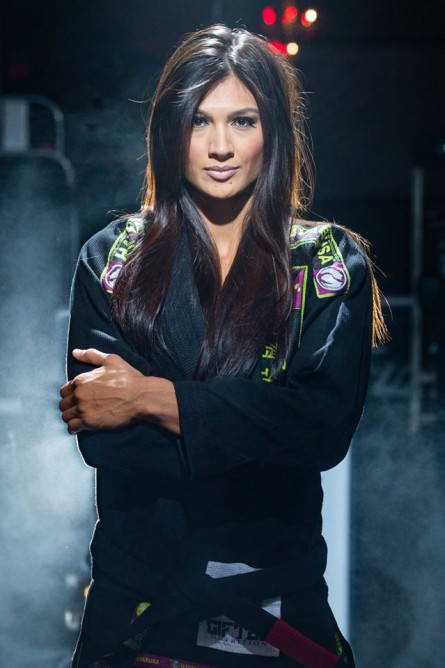 She advanced fairly quickly because of her dedication and hard work, getting her purple belt in two years, she went on to compete in the Worlds championships, where athletes become legends. Monique won all of her matches, becoming a World champion in November 2010. Monique has since then received her black belt and is continuing her training and tournaments. She took 3rd place at the 2015 Worlds No Gi at black belt. Monique has also been featured about her jiu jitsu in many of the mma magazines you find on the shelves today such as UFC, FIGHT, and Fighters Only. 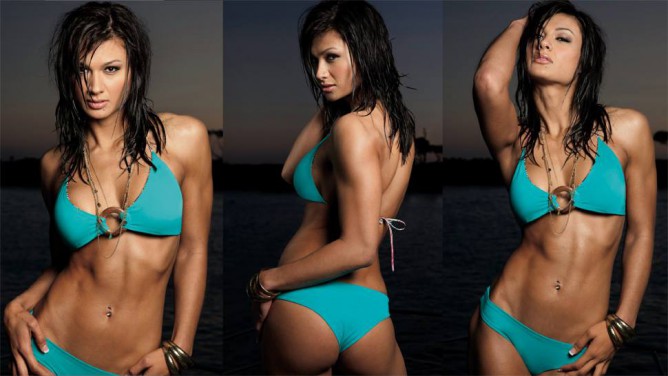 Monique Ricardo is very focused, dedicated, passionate and motivated personal trainer/instructor. She is very detailed and understanding to one’s needs. Being in the fitness industry for about four years now, she has great knowledge of fitness and nutrition. 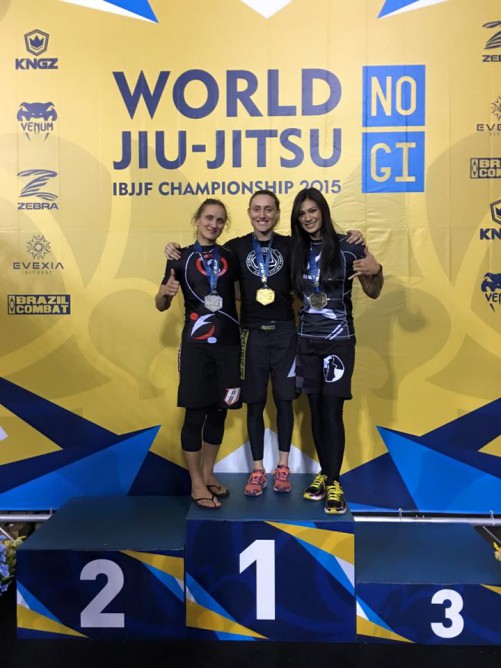