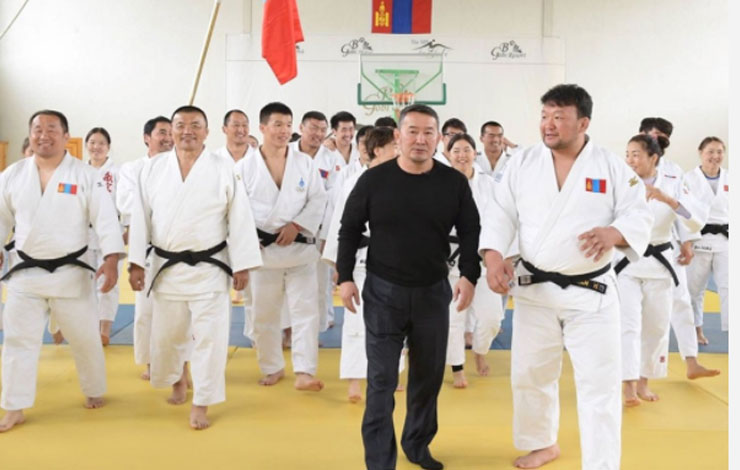 Over the years judo and politics were usually represented by Russian president Vladimir Putin. But as of late there’s another contender. Mongolia just elected an ex judo star as it’s president – Khaltmaa Battulga of the Democratic Party. 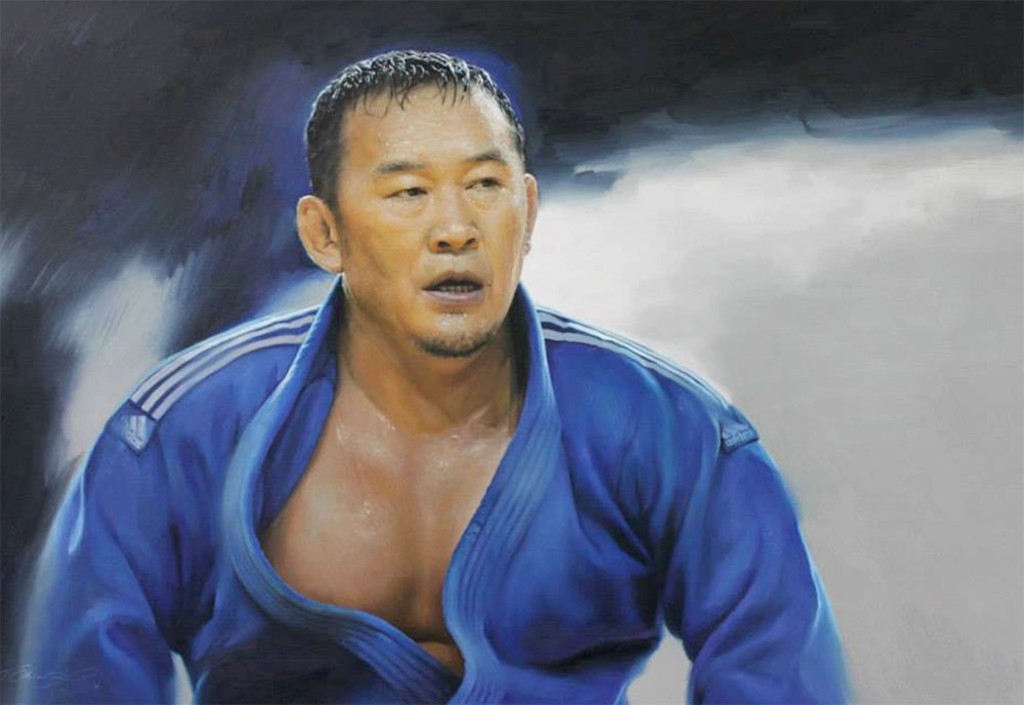 Mr. Khaltmaa — president of the Mongolia Judo Association since 2006 — sparked the vision that led to the country’s first-ever Olympic gold medal. In the judo competition at the 2008 Beijing Games, Naidangiin Tuvshinbayar won gold in the men’s 100-kilogram competition. In London four years later, Mr. Tuvshinbayar won silver, competing in the final amid a torn ligament in his left knee and only then flown back to Mongolia in a wheelchair. 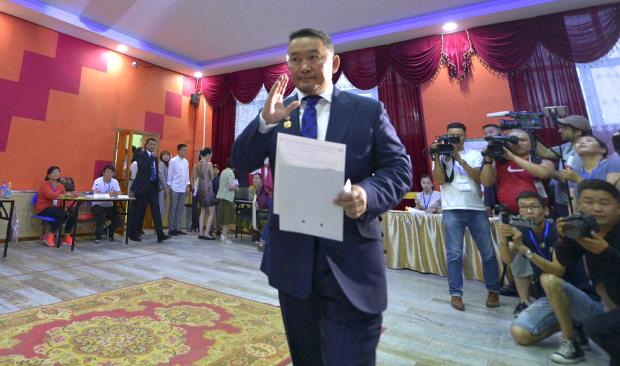 Presidential candidate of opposition Mongolian Democratic party, Khaltmaa Battulga, goes to cast his vote at a polling station at School No. 48 in Ulaanbaatar, Mongolia, Monday, June 26, 2017. The Mongolian ruling party’s presidential candidate was taken down in elections by Battulga, a former judo champion and populist business tycoon from an opposition party and a nationalist. (AP Photo/CHADRAABAL BARAMSAI / AP)

Battulga told The Associated Press on Saturday that he wanted a “win-win situation for everyone” when it came to foreign investment, which has slumped in recent years following weaker commodity prices and high-profile disputes between the government and large investors including mining giant Rio Tinto.