Mob Boss Sammy ‘The Bull’ on Steven Seagal: ‘I Lost All Respect For Him When We Scared Him & He Cried Hysterically’ 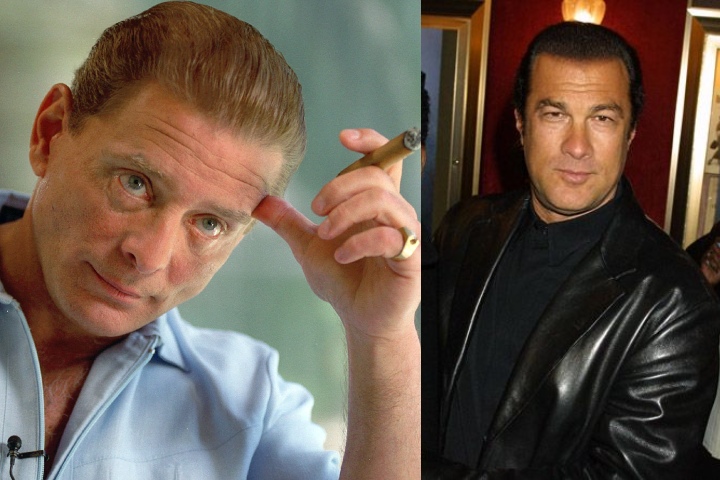 Rickson Gracie was once asked what he thought about actor/Aikido master Steven Seagal and if he is legit.

Another important figure but who is not a marital artist is Sammy “The Bull’ Gravano. The famous Gambino Mafia under boss had many dealings with Seagal in the past and in his latest video, he talked about how he first met Seagal in the 80’s and how Seagal was paying protection money to the Gambinos. At one point of Seagal’s career, he decided that he wanted to stop acting and also would not be paying the Mob anymore money. At this point, Peter Gotti, the brother of the famous mob Boss John Gotti, threatened Seagal and the action movie actor started acting hysterical.

Sammy the Bull recalled, laughing: “I lost all respect for him when he started crying hysterically like a big old woman.  He was doing all those tough guy karate moves in the movies but was like a big baby in real life.”