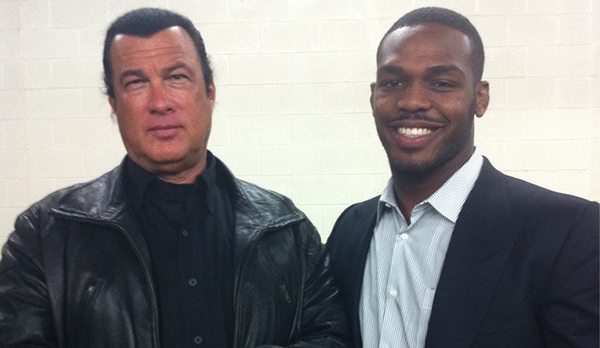 “It’s sad how some people can’t accept that their time the spotlight has come to an end. I watch Brazilian jiu jitsu today and am amazed that some of the basic moves are new to me. Once I saw a move that I never saw before and instead of pretending like I already knew that move I stepped up and asked the instructor to show it to me again so I could learn it. What more ironic about this is that this instructor is my student. Steven Seagal is an embarrassment to true Martial Artists.”

These words came from MMA legend and BJJ black belt Enson Inoue and it echoes the feeling of many in the MMA community. 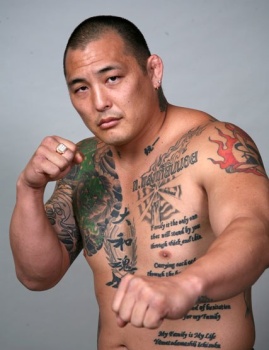 Steven Seagal was seen at UFC events and has taken credit for helping fighters such as Anderson Silva, Lyoto Machida and Daniel Cormier.

“He was wondering if he could come and talk to me backstage before the fight, just give me some words of encouragement. I didn’t think that would be a good idea, My training staff works very hard on me. I’m their prodigy. I wouldn’t want to disrespect them by welcoming someone else’s master into our room, into our house, into our family.” 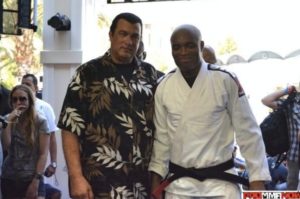 Watch Steven Seagal give some tips to an MMA fighter: