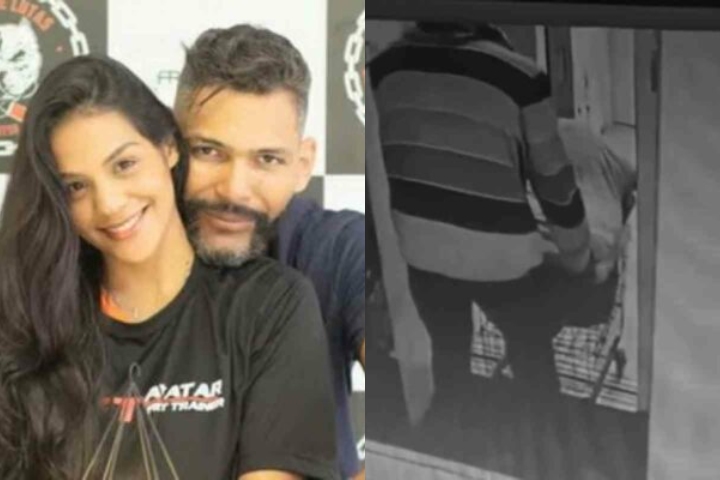 Former MMA fighter Luis Paulo Lima Santos was arrested last Thursday for the murder of his wife Elida Ferreira. He reportedly had lunch with his mother-in-law after committing the crime, according to information revealed by “UOL”. According to the victim’s brother, Valdir, Luis Paulo traveled to Elida’s mother’s house in Campinas and claimed that her daughter had disappeared at the Tietê bus station, where he was supposed to catch a bus to find her.

When she disappeared, he made all the plans to get rid of the body, and even went to Lucineide’s house in Campinas, “looking” for his wife. “He’s a monster, he even had lunch with her mother “- said Valdir.

However, according to information from the Civil Police, the victim was killed inside the apartment where he lived. In addition, the teacher’s body was even loaded into a shopping cart in their condominium before being dumped near a river, in the east zone of São Paulo.

Valdir also highlighted that he never heard complaints about his sister’s marriage. However, he said he suspected problems in the relationship that lasted about three years.

– “From the pictures, it was a perfect wedding, but I was pretty sure she wasn’t happy, that something was going on. She was very affectionate with everyone, we had a great bond, but I don’t know what their relationship was like” He revealed.

Luis Paulo Lima dos Santos was arrested two days after the police found the body of 26-year-old Elida. According to delegate Bruno Cogan, the former MMA fighter confessed to having shot his wife four times.