Mind blowing Concept: How to Defend Everything in Brazilian Jiu-Jitsu 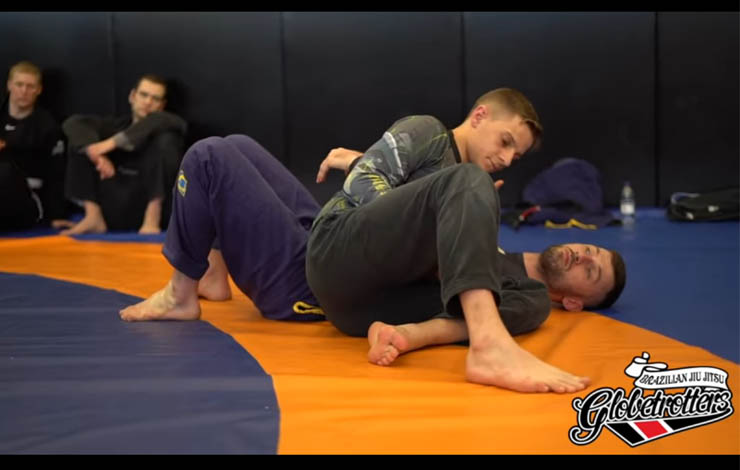 He’s all about Defending Everything. Chris Paines covers how to defend everything from guard passes, chokes, joint locks to all positions in and out. And all in one simple concept.

Paines has been involved in grappling since 2009. Starting in Traditional Japanese Ju-Jitsu in 2001, Chris was awarded his Black Belt 7 years later. During this time he also spent 5 years training in Muay Thai, along with dabbling in various other arts and styles.

You can watch the concept here:

His entire camp was based on a key concept of not allowing your opponent to enter the zone between your knees and armpits. Positioning yourself between’s one person’s knees and armpits is a sure way to be in control. After all this is what the IBJJF points system is based on.

Chris Paines aquired many of those concepts from his instructor Priit Mihkelson, who released an instructional about this system, on BJJ Fanatics: 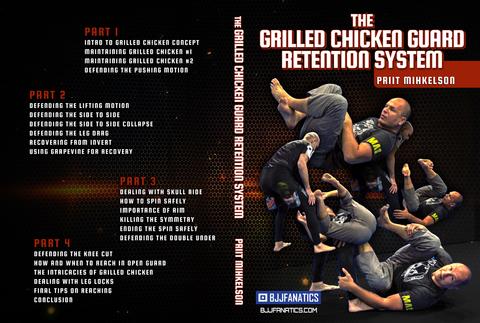