Miesha Tate’s Favorite RNC Finish Without The Hooks In 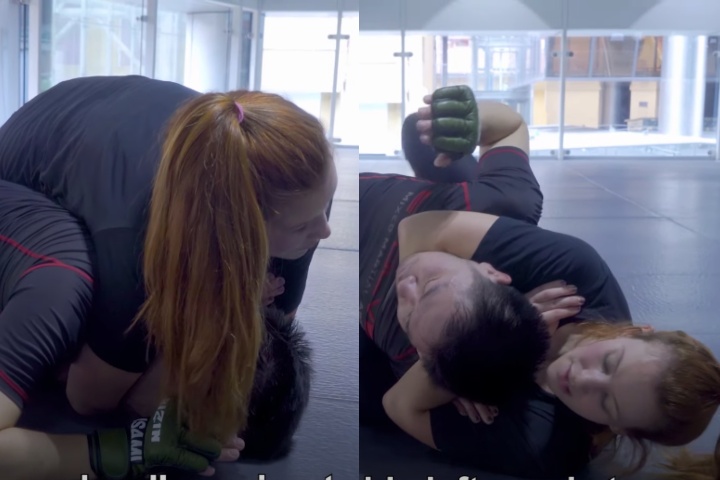 Former UFC World Champion and MMA Legend Miesha Tate recently made a victorious return to the UFC  after a five-year hiatus when she made her return to active competition with a TKO win over Marion Reneau.