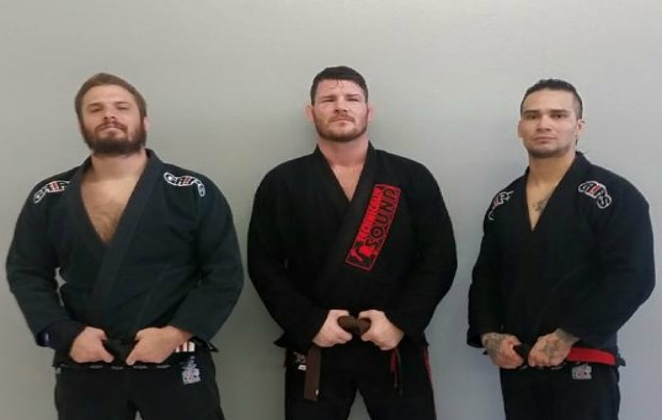 For Jocko, it’s all about control. For him, when you strike, you do not control somebody. Knocking someone out is very difficult to do, is very brutal. If someone can get control of the enemy by clinching and neutralizing them, then you have real control.

Jocko Willink Answers: ‘Have You Ever Used Jiu-Jitsu in Combat?’

Michael Bisping was asked an interesting question recently: “If you were in a street fight and were stuck on your back, what is a better position to use: traditional Gracie Jiu-Jitsu full guard (closed guard) or 10th planet rubber guard?”

Bisping has been training Jiu-Jitsu for a long time and even in the Gi, to the point where he earned himself a brown belt in the gentle art a few years back.

A BJJ black belt also wrote an interesting article on the subject a few years ago:

BJJ Black Belt’s Point Of View: Why Jiu-Jitsu Is Not Suitable For Street Fighting