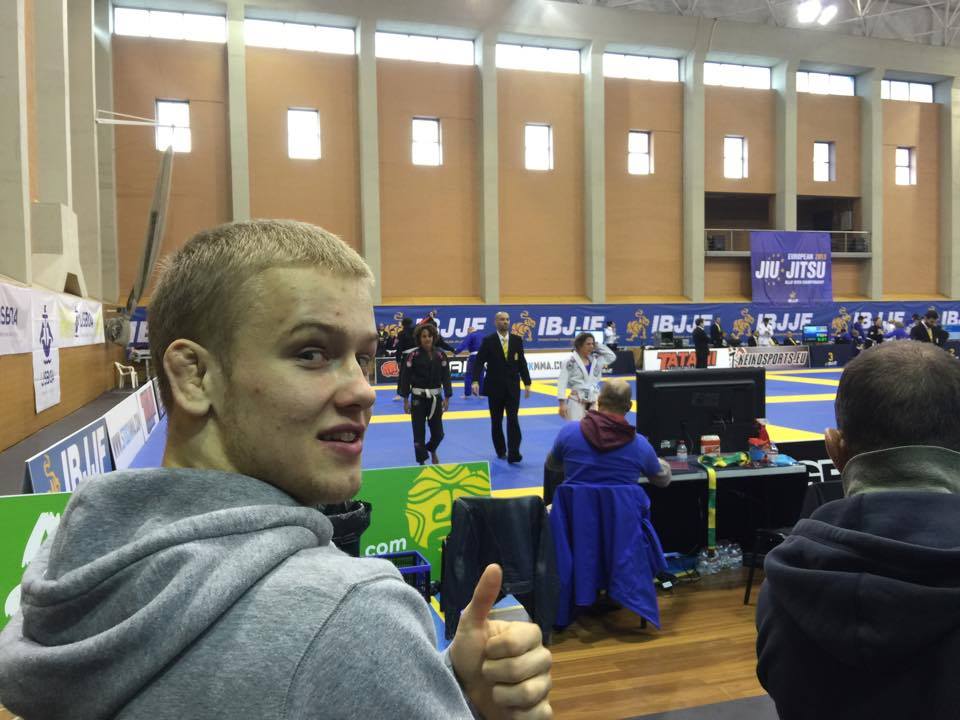 Mateusz Flaga is a 20 year old blue belt from Poland who trains at Carlson Gracie London / Grappling Rzeszow. He had a great 2014/15 season collecting a lot of medals in the UK circuit. He is someone to watch out for.

He told BJJ Eastern Europe about himself:

I started training Bjj in 2012 in my hometown Rzeszow, Poland with a small group of people. My instructor is Maciej Kozak, he is always coming to Rzeszow to teach us here. At the end of 2013 I was awarded my blue belt and in the middle of 2014 I decided to move to London to train at Carlson Gracie. After a very good year in London, where I won a lot of competition and gained tons of experience I had to change my plans and shortly I will be moving to Warsaw to train at Copacabana Team. This year I will compete in all major competitions as a blue belt. 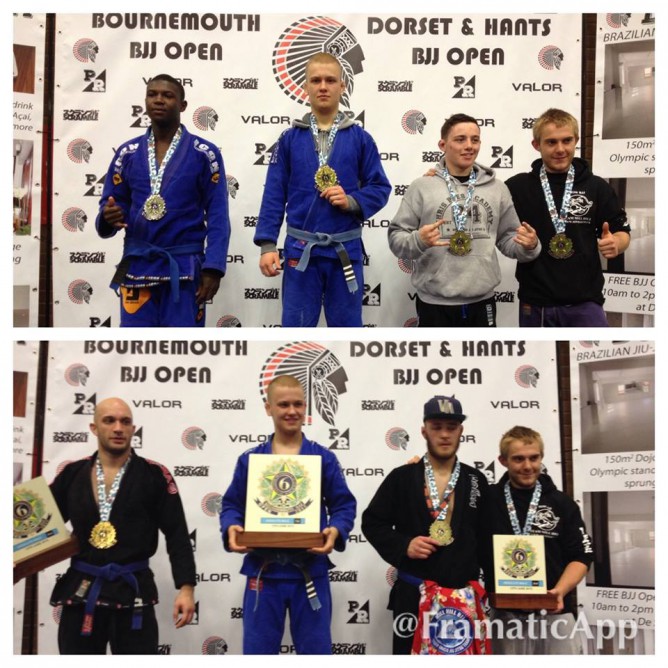