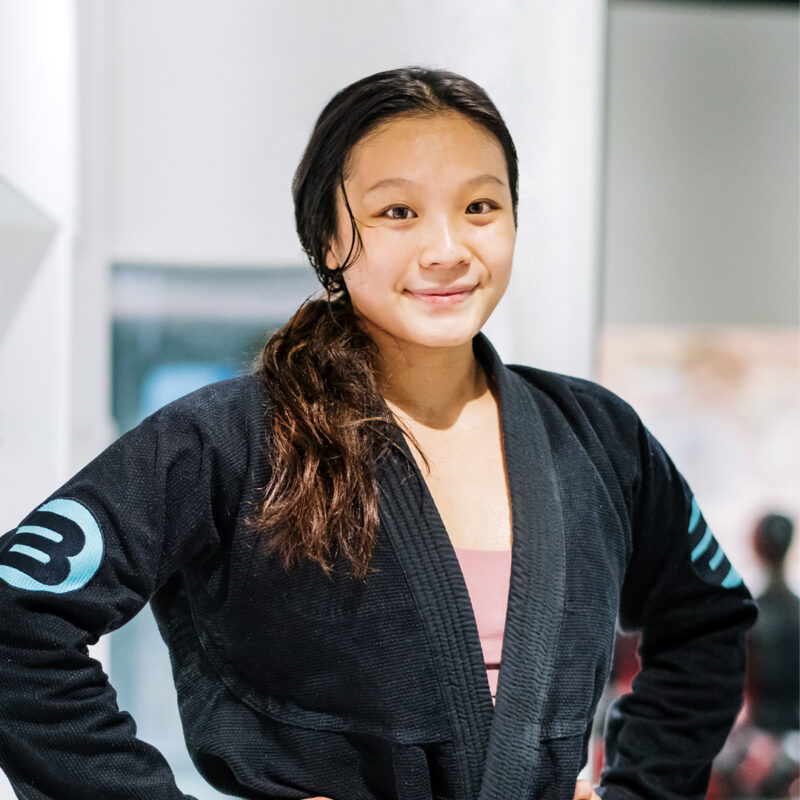 Putting in 110% – that’s how much our #WarriorsOfEvolve put into their passions.

Being the best in everything she does propels Constance forward. She is on the constant search for the euphoria that comes with putting in her best effort. But being so tenacious comes with its own cost: Constance recognizes that she is at risk of burning out. These days, she is working on fine-tuning that balance between working hard and resting, reshaping herself as an athlete mentally and emotionally.

#WarriorsOfEvolve, you’re giving your passions your absolute 110% every day, so please schedule rest in – because even World Champions have to work hard at resting.