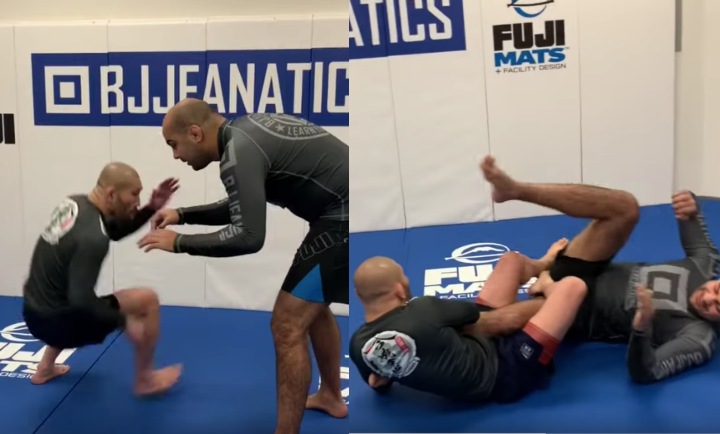 There is a reason why Masakazu Imanari is nicknamed ‘Red belt in Leglocks’. He has made his name leglocking opppnents left and right for the past 20 years in MMA and grappling competitions. 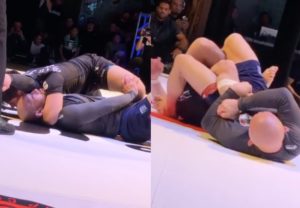 In this video, Imanari himself shows how to set up his signature move: