Martial Arts on the A-List 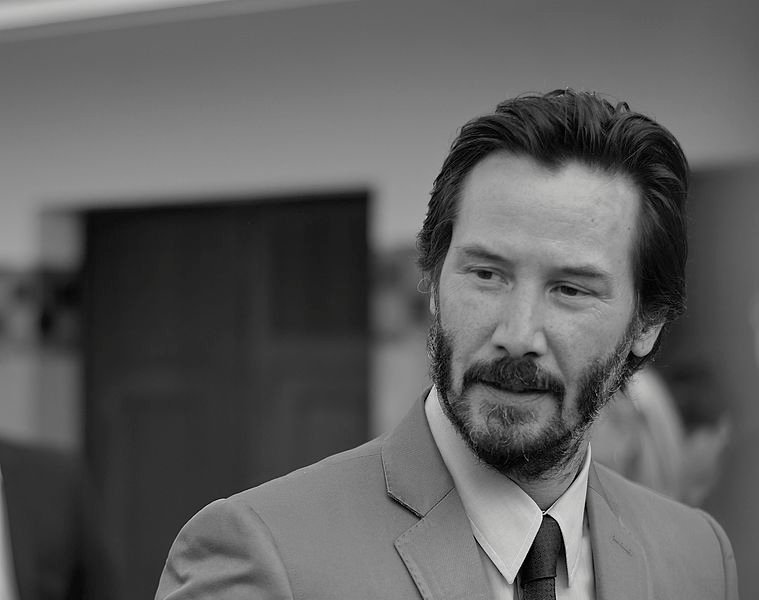 A new list is out. Entertainment websites and celebrity magazines just love to publish lists of A-List Hollywood actors who are gifted with serious martial arts skills. Predictably, many of them like Jason Statham, Ashton Kutcher and Keanu Reeves, are heroes of popular action movies. But there are usually a few surprises hidden among them – unassuming actors and actresses with more belts than an airport arrival hall.

These lists make impressive reading, not least because the stars are amazingly able to combine martial arts training with their busy acting schedules, but the focus is always on the movies. The goal of the coverage is to get audiences into theatres to see some of those fighting talents on display.

Combat is not my day job 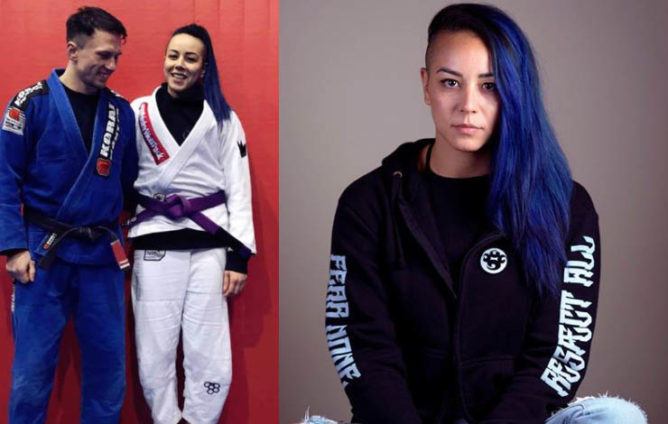 For most people practicing martial arts, though, their sport is nothing like their day job. Take Maia Holmes, for instance. This 32-year-old Briton is best known in Brazilian jiu-jitsu circles as the Women’s European Champion. She is also the first woman from her native Sheffield to gain a purple belt, but her day job as a beautician couldn’t be any further away from grappling.

She started the sport as an escape from an abusive relationship that had drained her self-confidence and left her battling with anxiety and depression. She told her controlling boyfriend that she wanted self-defence lessons, but the truth was that she just wanted a couple of hours away from him.

Anxious Time, the official magazine of Anxiety UK, recently ran a cover story about her amazing journey to highlight the sport’s positive effects on mental health.

Professionals in a range of other industries – especially those in high-stress jobs – frequently laud the benefits of martial arts as a way of reducing stress, building a buffer of energy, and keeping a mental edge. The only shortcoming, if there is one, is that some wonder whether they will be able to maintain the physical demands of the sport as they get older.

Even actors who are not known for action movies talk about the positive influence martial arts have had on their lives. Gbenga Akinnagbe, who starred in the award-winning TV drama series, The Wire, thanks wrestling for saving him from the life of a thug.

Growing up near Baltimore, the backdrop for the TV series, he had struggled to fit in, and felt excluded from the kind of sports other kids his age were involved in. But he had a natural talent for wrestling and quickly began to dominate his opponents. Wrestling, he claims, taught him discipline, anger management and self-determination. His school grades also improved, and the sport opened the door to a college education.

Not just any sport

Achieving a high level in any sporting activity requires physical and mental fitness, so one could rightly argue that many of these benefits would accrue to someone practicing any sport. Yet, martial arts in general, and BJJ in particular, seem to occupy a very special place in the lives of the people mentioned above. Some say it is the emphasis on trust, human contact and community that sets it apart. Whatever the reason, the lives it has transformed are worth far more than medals, belts or Oscars.