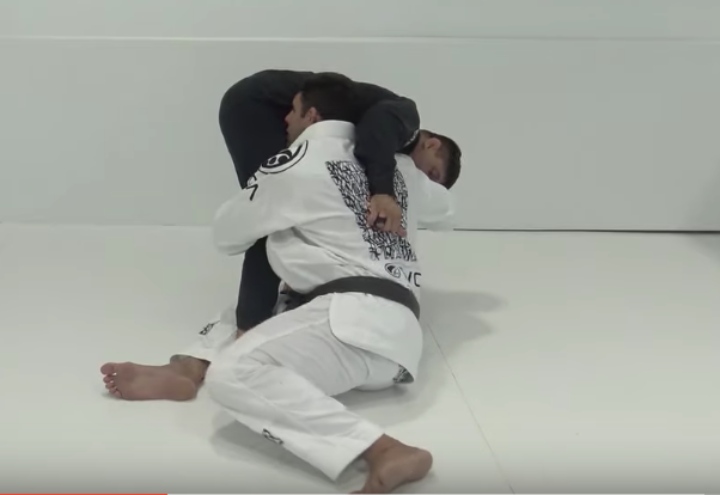 If you struggle to get takedowns, and don’t have time to cross train in Judo or Wrestling, here is a really simple option which you should add to your takedown.

This takedown is so simple that any white belt could do it.

It’s not a real takedown. It’s more of a drag which leads to a takedown.

A few years ago, ADCC champion Yuri Simoes was able to surprise Judo Olympic silver medalist with this takedown and ern tow points for the takedown:

In this video, BJJ legend Marcus Buchecha Almeida teaches his version of the collar drag which he has used multiple times at the highest level: