Marcus Buchecha Puts His Much Awaited MMA Debut on Hold 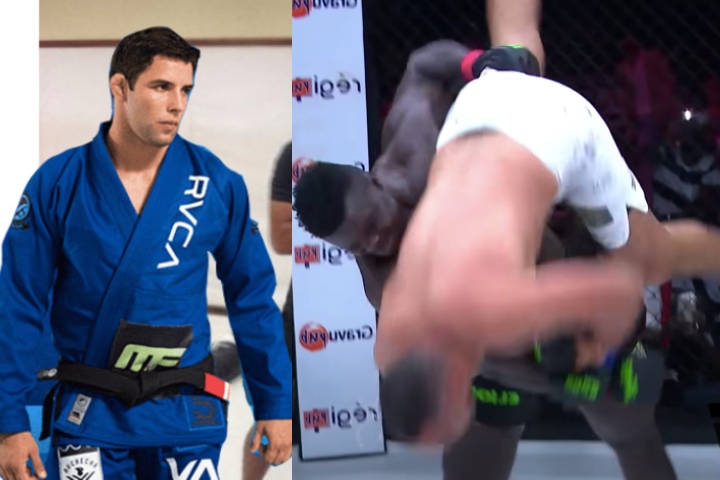 The winningest IBJJF World Jiu-Jitsu champion of all time with 13 wins, Marcus Buchecha Almeida was set to make his MMA debut date set for his MMA  on February 24th for One Championship in Singapore, but now his debut has postponed.

His original opponent Oumar Kane has been booked to face Cameroun’s Alain Nglani. What happened to Buchecha. The champ hasn’t yet made any official statement but our sources close to Buchecha have told us that he has pulled out due to an injury.

Buchecha’s Senegalese original opponent “Reug Reug”, as he is known, also comes from the grappling world, but different from the Brazilian who specializes in Jiu-Jitsu. The base of the African’s game is in Senegalese Wrestling, known as Laamb. The 28-year-old has only one fight as an MMA professional and beat Sofiane Boukichou by knockout in the second round, in a fight valid for Ares FC, in December 2019. 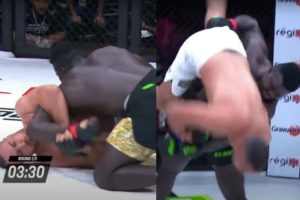