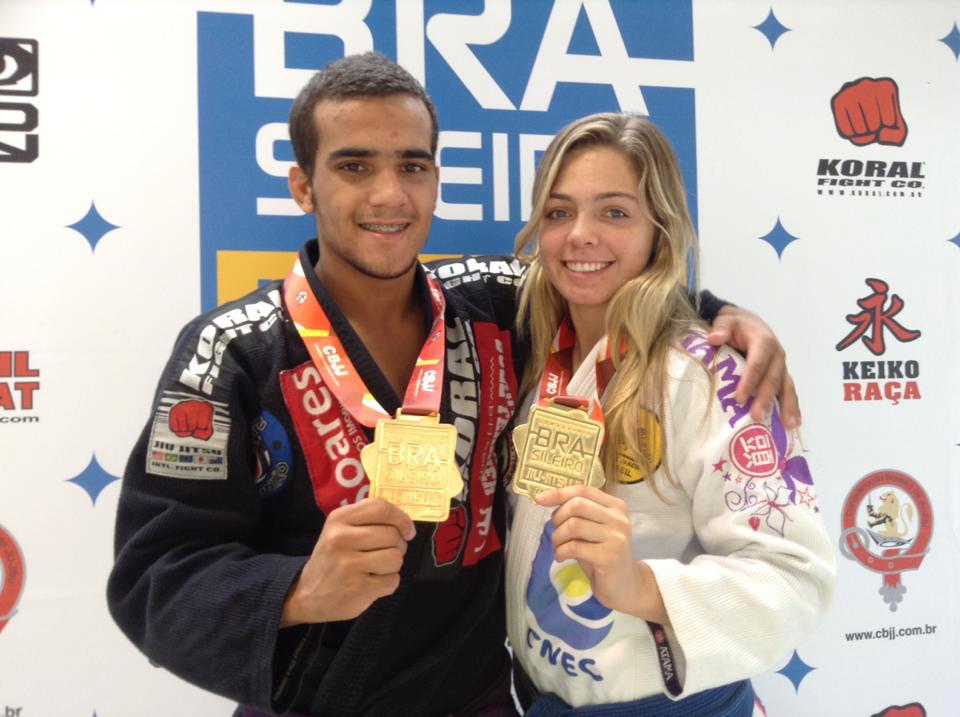 At just 19 years old, Márcio André is considered one of the rising stars of the Jiu-Jitsu world. However, nothing came easy for the kid from the suburbs of Rio de Janeiro. He is a brown belt belt from Nova Uniao academy in Bangu, a neighborhood in the Northern part of the city of Rio de Janeiro. The Bangu academy has been successful in producing many of today’s younger top Nova Uniao athletes.

He is a multiple world and European champion at purple and brown belt and is set to make waves at black belt very soon.

Marcio has already overcome as many obstacles in life as he has won trophies and medals.

Growing up without parents, the brown belt from Nova União flirted with the world of crime before discovering Jiu-Jitsu. 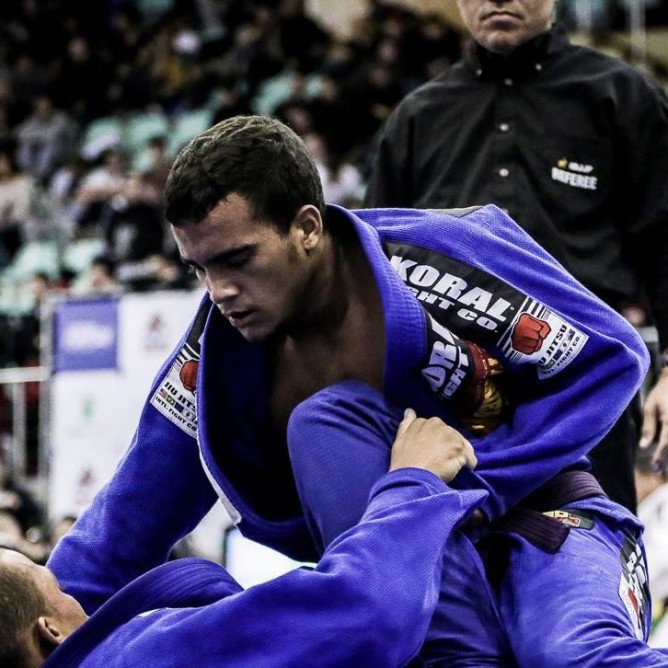 In a highly unequal country like Brazil, there are rare opportunities for a young man from a humble background to go up in society and stand out from the rest.

Born and raised in Bangu, on the outskirts of Rio de Janeiro, Márcio André, with no father and mother, had all to be part of a sad statistic, but decided to fight the numbers

“I was always good-natured, but liked hanging out with the wrong people. Jiu-jitsu saved me. If Jiu-Jitsu had not entered my life, I’d probably be arrested or killed. ”

“I never robbed anyone, not committed crimes, but did much wrong. I was always good-natured, but he liked hanging out with the wrong people and, one way or another, was involved with this world, ”