Make Yourself Feel Like 300lbs On Top Of Your Opponents 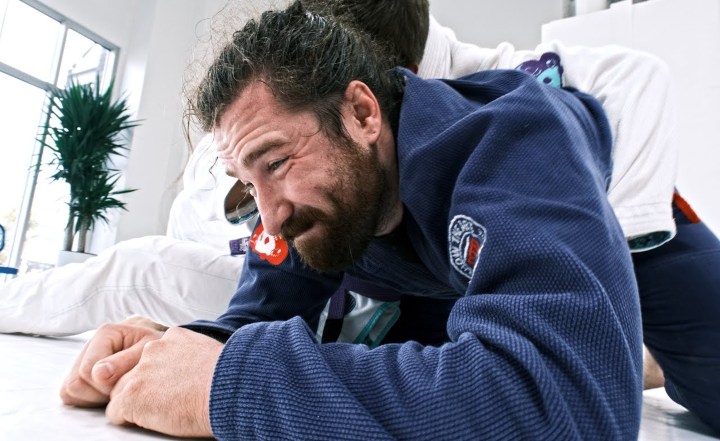 The side control position is undoubtedly one of the best attack and submission positions in Jiu Jitsu. When you reach this position, you have certainly managed to gain a huge advantage because, most of the time for you to reach side control, you need to have passed the guard of your opponent, or to have swept them and already falling into side control.

The most curious thing is that even though it is such a basic, common and well-known position in Jiu Jitsu, there are still people who feel lost when they reach the side of their opponents, with no idea what to do from there …

There are countless attacks and transitions that you can do when you reach the side control. One of them is to put tremendous pressure. When you pressure them, you force the to react. When they react, they give you something which you can exploit, either a limb, their neck or their back….

Coach Brysco goes through 3 levels of top-pressure that you can use to crush your opponents, and sap their energy

Smash And Tap Your Next Opponent From Top With Matheus Gonzaga’s Complete System Of Destruction From Side Control. 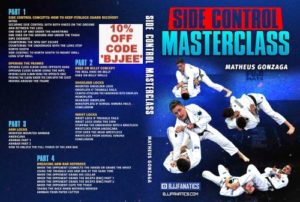