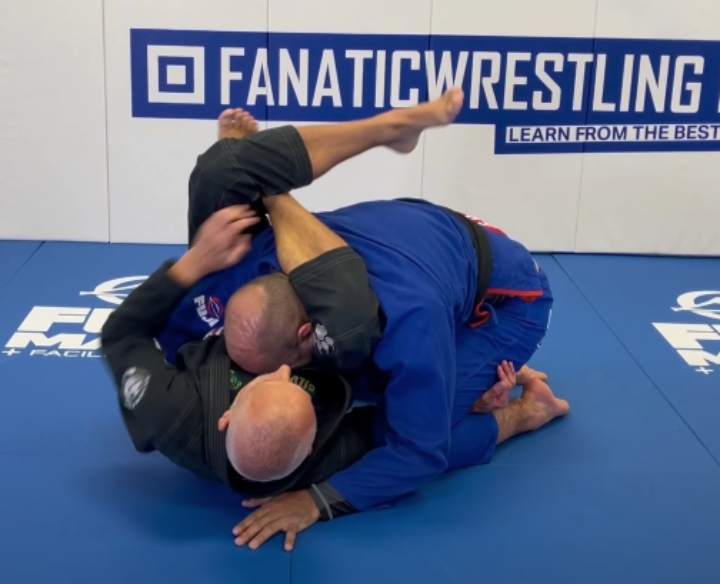 BJJ black belt under Renzo Gracie, Karel ‘Silver Fox’ is known as one of Renzo’s most technical black belts.

In this video he shows important and often overlooked adjustments that will make a world of difference in the control and viciousness of your triangle choke:

Silver Fox views the triangle as a position of supreme control not just a submission.

Study and Master The Triangle With Timeless Techniques and Strategies From One of BJJ’s Most Influential Figures, Karel “Silver Fox” Pravec!