Make Them Fly By Switching Sides in Your Butterfly Guard 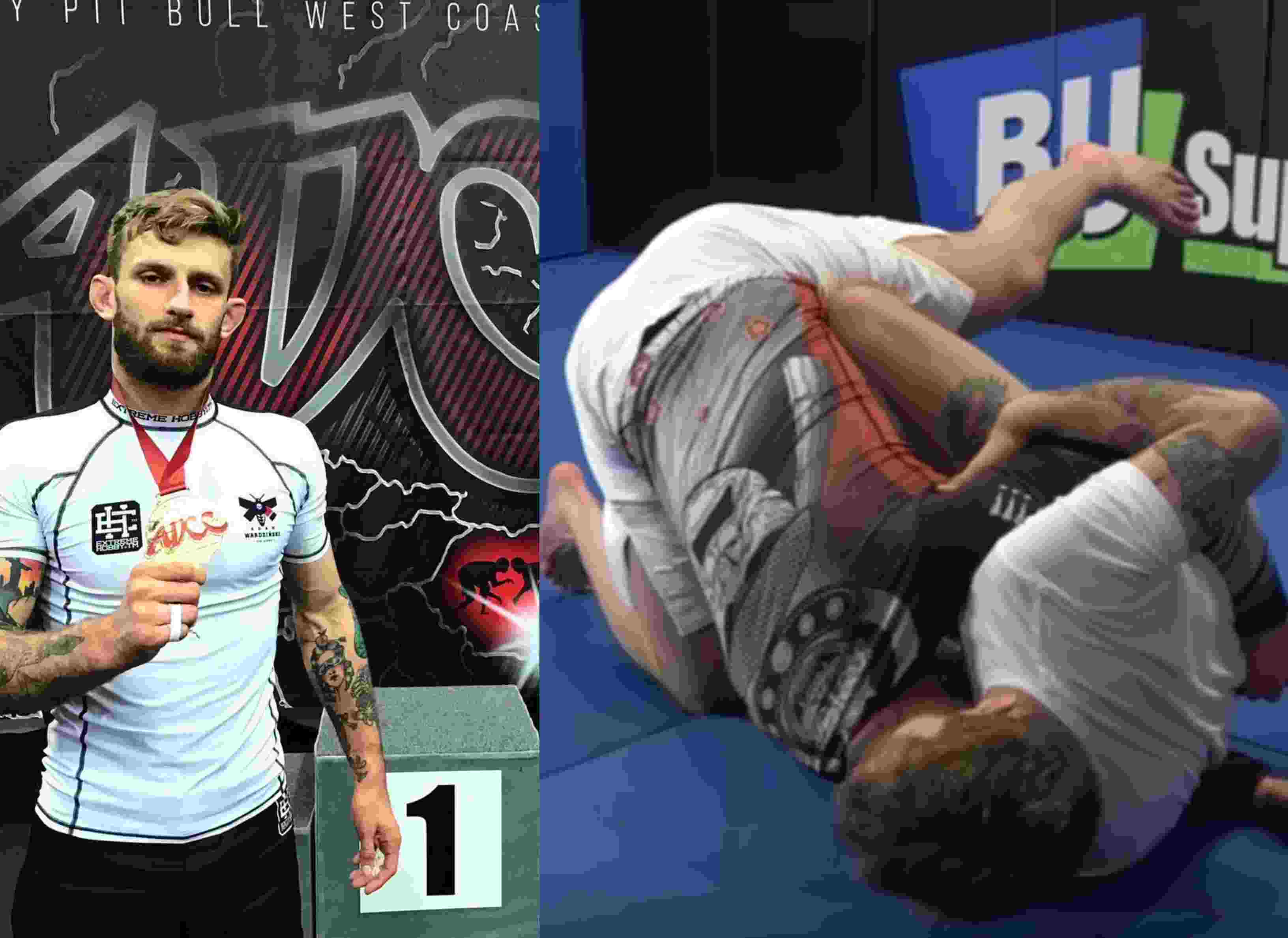 Adam Wardzinski is one of the premier Polish black belts making his name known in the world of BJJ. Poland, with a cultural love of grappling, has produced over 300 black belts and Adam Wardzinski has become one of the most accomplished. Recently at the IBJJF, he had one of the more exciting matches with Felipe Pena. Though he did not come out with the victory, Adam’s foot attacks left a mark on Pena that he won’t soon forget.

In No Gi he uses the butterfly guard in a slightly different way than with the gi. In this technique, he uses an overhook to control the opponent and provoke a reaction and then he switches side leaving the opponent unprepared. Adam has a whole system where he anticipates his opponent’s reaction and can always finish the sweep in all cases.

You need to add this sequence to your game.

Adam Wardzinski Shows The Adjustments and Tricks Needed To Dominate The Butterfly Guard Game – No Gi: It Is Easier Than You Think.

The Best Butterfly Player In The World Shows The Exact Techniques He Used To Win The ADCC Trials With Over 50 fighters In His Bracket – In His First Ever No Gi Competition. 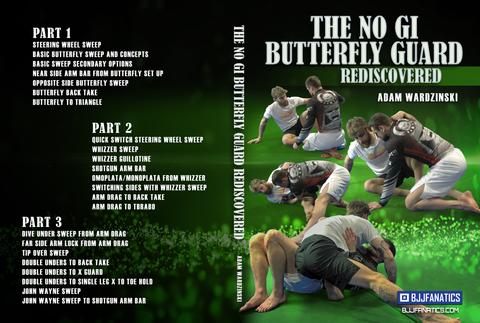