What Are The Main Stylistic Differences Between BJJ & Luta Livre 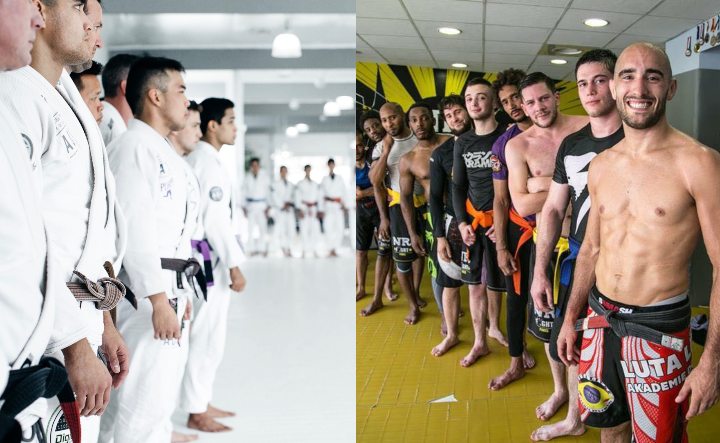 Many BJJ practitioners believe that Luta Livre is just a No Gi version of BJJ but that can’t be further from the truth. Any BJJ grappler that has had he chance to train in a legit Luta Livre academy will have probably noticed some distinct differences in the style of grappling and techniques used.

The main similarity of Luta Livre and Brazilian Jiu-Jitsu is that they both come from Brazil and are heavily focused on the groud game. Their history are very different. BJJ started in the early 20th century when a Japanese Judoka named Mitsuyo Maeda came to Brazil to spread the art of Kano Jiu-Jitsu aka Judo.

Luta Livre which means “wrestling” in Portuguese is based on catch wrestling or Catch as Catch Can that came from the United Kingdom.  Luta Livre’s founder from Brazil was Euclydes “Tatu” Hatem .

Luta Livre is still a fringe combat sport which isn’t nearly as poular as its ‘cousin’ Brazilian Jiu-Jitsu.

You can read more about the history of Luta Livre in this article.

6x ADCC vet and Luta Livre black belt Nicolas Renier from France, can be considered the most accomplished Luta Livre grappler as alongside his 6 participations in ADCC competitions, he is a Fila World champion and medallist in big IBJJF competitions. He teaches in Paris, Paris at his academy nrfight.com .

Renier has produced a series of videos displaying the main stylistic diffreneces between BJJ and Luta Livre. He stresses that Luta Livre is more submission based than the classic BJJ principle of position before submission, and they tend to work on different transitions from various positions.

Here are some interesting examples.

Escape of side control:

Make Your Guard Passing As Dangerous As Having The Back Or Mount With These Luta Livre Attacks. 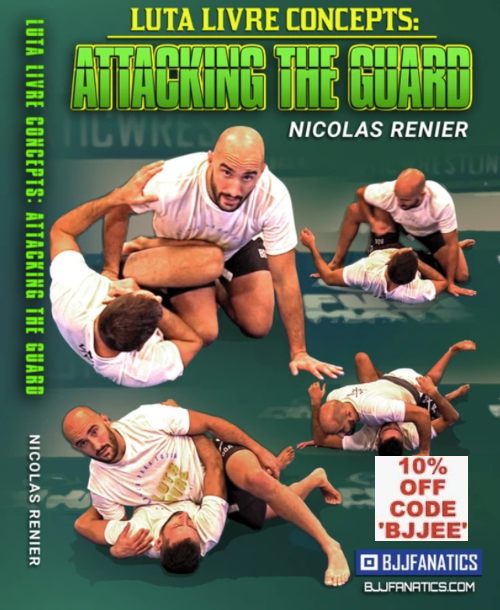