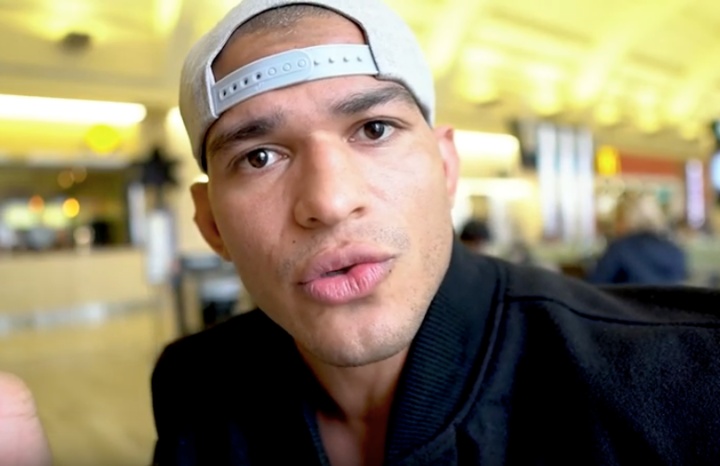 BJJ world champion Mahamed Aly from Brazil, has been training and teaching BJJ in the USA for the past few years.

In this interesting video, Aly talks about the difference between Americans and Brazilians when it comes to learning Jiu-Jitsu…

The difference in culture between Americans and Brazilians will show in their way of training.

UFC fighter and BJJ black belt Claudio Gadelha talked about some of these differences that she too had noticed:

Claudia Gadelha On Why Americans Have A Hard Time Flow Rolling

Aly thinks that Americans seem to have a more serious approach to Jiu-Jitsu. They tend to drill moves more than Brazilians and have a systemic approach to learning.

He gives the example of American BJJ champions such as Keenan Cornelius, Mikey Musumeci or Jamil Hill.