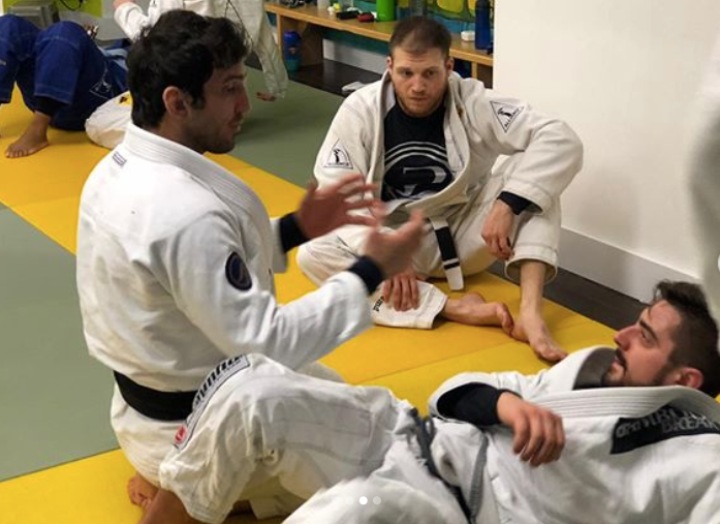 When you are a BJJ blue belt, you have reached a respectable level where you are no longer a total beginner but you are somewhat in a strange place.

The blue belt is usually the belt level where you will spend the most time. During this period some blue belts might start to get big headed and try to belittle white belts, often forgetting where they started. They also start to search for shortcuts that will permit to defeat some higher belts, so they start to work on some of the sneaky techniques such as wristlocks, start working heavily on leglocks and strangely start to invert when getting their guard passed…

Some blue belts might get hit with the blue belt belt blues where you start to lose motivation to train. This is also known as the infamous ‘bluebeltitis’ and they might quit Jiu-Jitsu.

There is no denying that Jiu-Jitsu is designed to make you quit, but if you push through, it can actually be a beautiful thing in your life and change you for the better.

So you are a blue belt? Lucas Lepri on the recent BJJEE podcast has great advice for you: first of all, you shouldn’t just focus on your attacks. You really need to keep your defense sharp as well.

Lepri goes on about Gi and No Gi and testing yourself.

He speaks about this in the recent BJJEE podcast, which you can check out here.