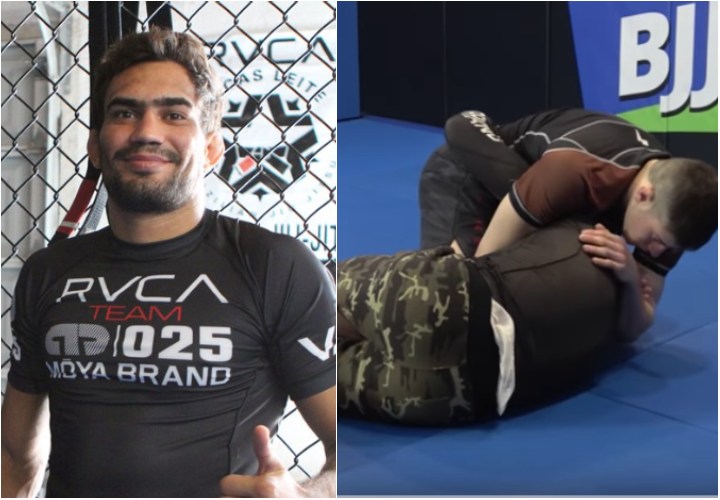 If you get an under hook from bottom half guard, it can easily lead to the demise of the top player. The under hook can be one of the most powerful and game changing aspects of the half guard. Both from bottom and top, in half guard, we are almost always fighting for the under hook. So what do you do if you set up the underhook and the opponent counters it with a deep Darce choke?

The Darce is always a threat for any half guard player in BJJ.

Here, BJJ world champion Lucas Leite, known for his under hook half guard, shows exactly how to counter the Darce with a simple proven method.

Lucas Leite is a multi-time world champion with first place finishes at the Gi, Nogi, and Grapplers Quest world championships. Leite started training Brazilian Jiu-jitsu when he was 12 years old under Ryan Gracie. He earned his black belt under Leo Vieira in 2006.

Lucas is noted for having a dynamic half guard game utilizing a twisting knee-hip pressure that is difficult to stop. He says he likes to attack through half guard because it is effective in both gi and no gi competition. Though a natural lightweight, Leite mostly competes at heavyweight or absolute because he often practices with heavier training partners at his gym. Leite moved from Brazil to California in 2007 and opened his own jiu-jitsu academy, where he currently teaches full-time. Leite’s students include UFC fighter Jessica Penne. He is a member of Checkmat BJJ Academy. Leite won the Pan American Championships in the under 94 kg division in 2015 althought is technically a middleweight (80 kgs or 180 lbs). 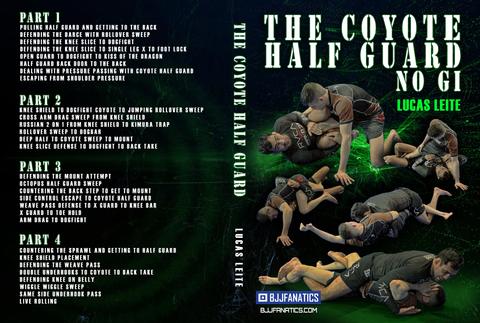