Lorenz Larkin Fires Shots At Gabi Garcia: First You’ll Get Tapped When We roll Then You will Die 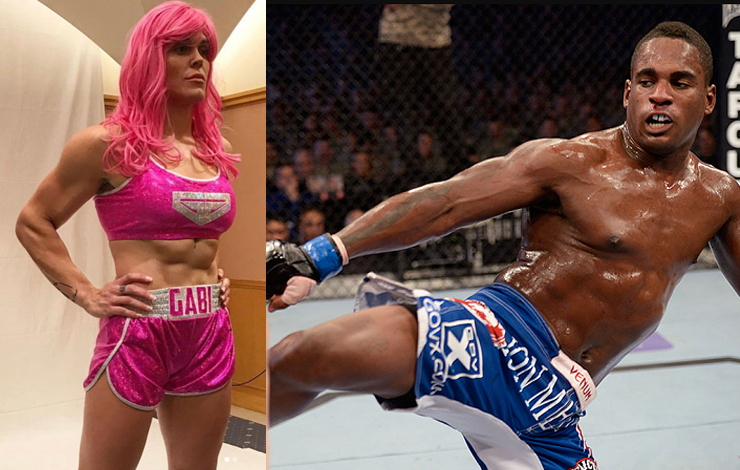 For some reason BJJ giantess Gabi Garcia seems to have stepped on the toes of former UFC middleweight Lorenz Larkin (now at Bellator).

Larkin is in fact so irritated he proposed a rolling session and followed that up with a threat in portuguese:”Você vai morrer” . Translation? You will die

Okay so I had enough of the s*it talking @gabigarciaoficial if you want to roll with me and get tapped then so be it I will be at classic Wed for sparring then você vai morrer!!!!!!!! #hespekmywhitebeltch

Okay so I had enough of the shit talking @gabigarciaoficial if you want to roll with me and get tapped then so be it I will be at classic Wed for sparring then você vai morrer!!!!!!!! #hespekmywhitebeltch

To which Gabi replied: 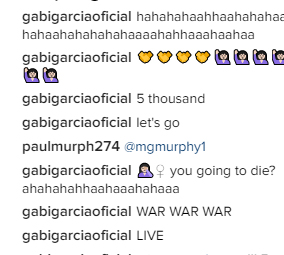 But things quickly went sower as they often do when internet commentators feel invited to comment on Garcia’s stature. So much that in fact the challenger Larkin stepped up to her defense : 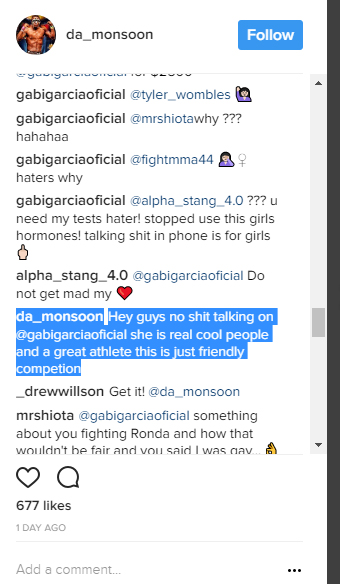 Of course rolling with Gabi is no easy feat. Next to her many many medals won in competition she’s also declared in the past she would be open to fighting a man given the difficulty with which she finds mma opponents.

Garcia’s stature overshadows many men in MMA today. Just look at this picture of her beside one of the greatest heavyweights of all time Fedor Emelianenko: 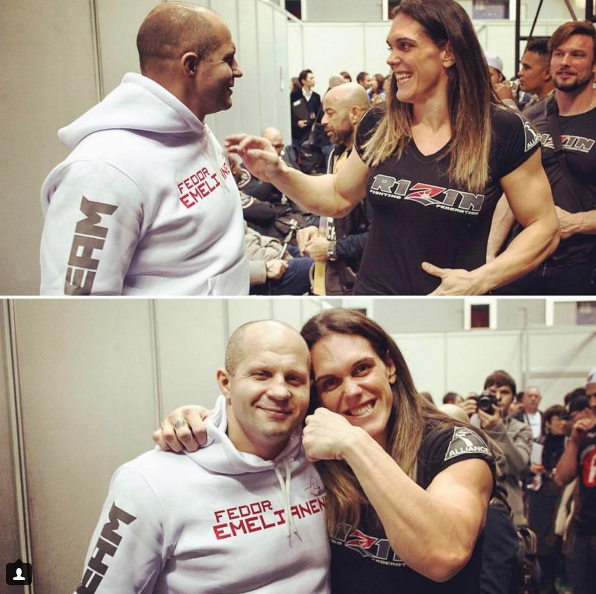 Then of course there’s also a picture of her besides crocop: 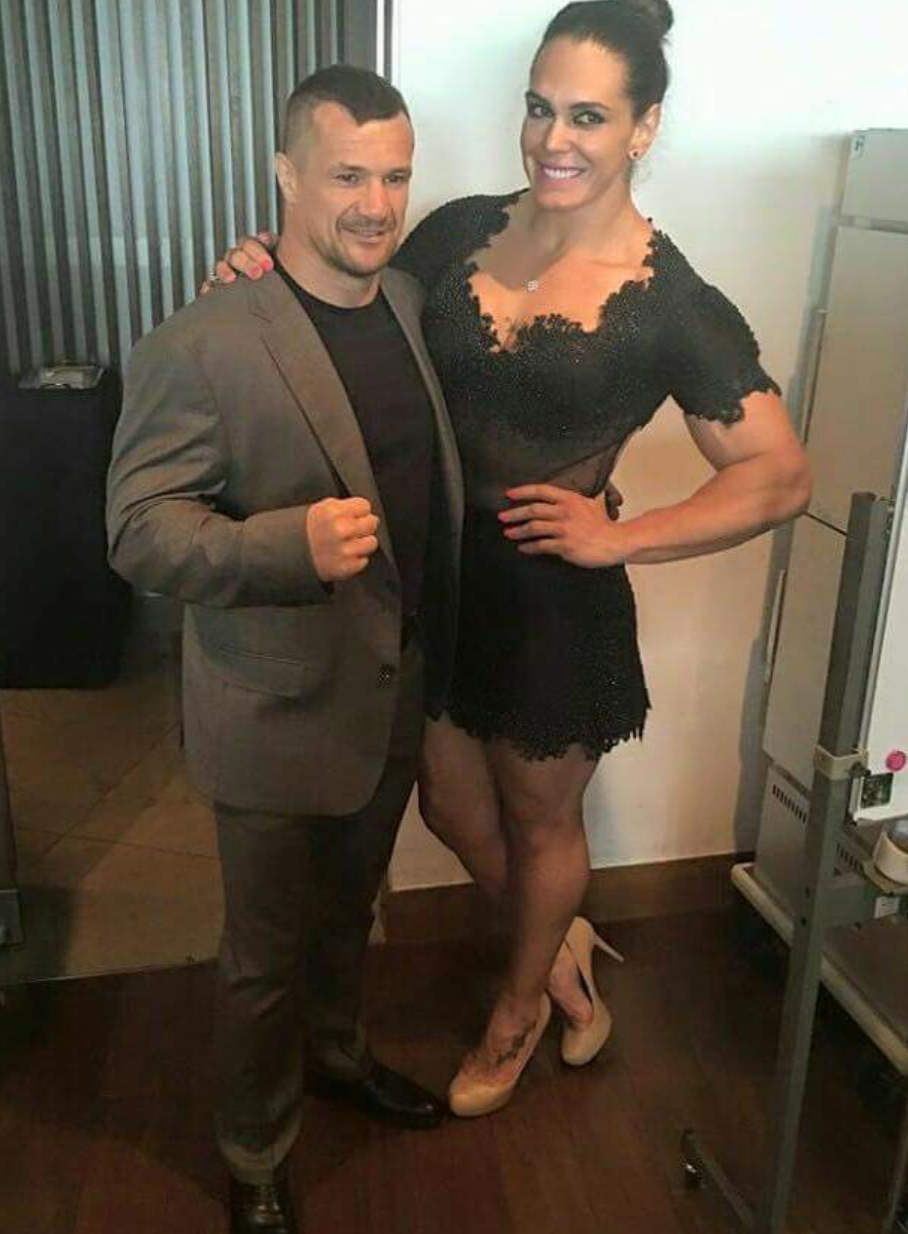 So it’s not hard to see how tough the roll between these two would be even if Gabi’s MMA career isn’t in an exactly great place given that her last opponent was a middle aged woman who was trying to .. Well judge for yourself:

Here’s Garcia rolling with Wanderlei Silva back when he coached on TUF:

Who do you have winning this roll, Garcia or former UFC Middleweight Lorenz Larkin?