Lightweight BJJ Black Belt: “I Would Beat Prime Mike Tyson & Here’s How & Why” 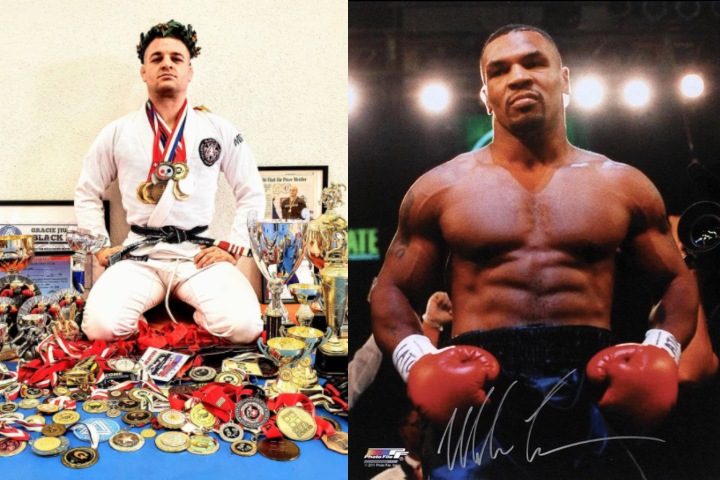 Mike Tyson is one of the most recognized athletes in the world. Known for his terrifying knockout power and his aggressive forward movement, Tyson has won the WBA, WBC, IBF, and The Ring heavyweight boxing titles during his career.
Mike also managed to end up in prison. And, while he was looking to come back to boxing after spending three years in jail, the Gracie family was arranging the first ever UFC. It was a successful one, especially for the Gracies; as Royce Gracie won the Championship multiple times.

But a little know fact is that the Gracie family, back in the ’90s, wanted to challenge Tyson to a fight! Many BJJ practitioners in the past have stated that they could beat Tyson in a street fight or an MMA fight.

The latest is 3rd degree BJJ black belt Peter Mettler who was asked on a youtube comment if he would beat a prime Mike Tyson in a street fight. Mettler, answered with a video explaining why and how he would beat Tyson. He is much smaller than Tyson, standing 170cm (5’7″) and 70kg (155lbs).

Now who is Peter Mettler? According to his website, he has a very impressive resume and is 8-4 in Pro MMA according to sherdog:

He made another video, doubling down on his claim and listing his many accomplishments that give him confidence to make this statement: