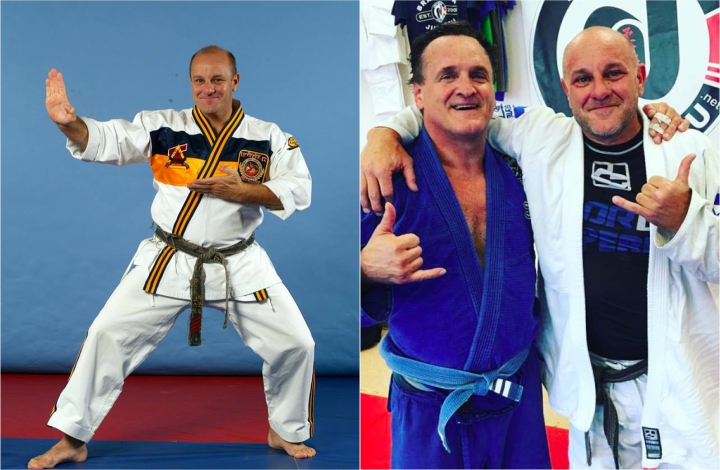 Tom Callos is a martial arts business and school management teacher, coach, and consultant. He helps martial arts teachers and other professionals.

He is also the step father of Keenan Cornelius, and he is also BJ Penn’s first ever BJJ instructor. At the age of 17, BJ Penn began training in Brazilian Jiu-Jitsu after being introduced to it by his neighbor, Tom Callos who had put up fliers in local gyms looking for people to train with, and B.J.’s father Jay Dee Penn had called Callos and said his boys were interested. Callos then taught B.J. and his brother what he knew.

Penn talked about how he met Callos:

When I was 17 years old ( and not doing much but drinking and fighting down at the beach) this man (Tom Callos) moved in two houses down the road from my house. He had done a couple Gracie Jiu Jitsu lessons in Northern California and wanted to have some grappling partners to wrestle with at the local rec center… I didn’t want to do it but Tom persisted and I finally went to the rec center and Tom choked me and arm locked me… the rest is history..

Callos recently wrote on his Facebook page about why lifelong martial artists like himself shouldn’t be afraid to take off their black belts in their respective arts and wear a white belt gain when starting BJJ:

“John Geyston suggested I might write a piece on high ranking black belts, like your’s truly, putting on a white belt again and studying a no (expletive deleted) art like Brazilian Jiu-Jitsu. He said some “high profile business consultant” (read: idiot) in the martial arts “industry” told him he was committing business suicide by wearing his white or blue belt in front of his students, instead of his “masters belt.”

Well, frankly and with all due respect, what a stupid-assed, lame brain, idiotic, moronic, and down-right foolish thing to say –and thank you John for being one of the guys who isn’t so wrapped up in his own ego that he can’t go out there and enjoy one of the most beautiful martial arts in the world –practiced by some of the best people I’ve ever had the pleasure to get tortured by.

The martial arts industry, all too often, has its head planted either firmly in the sand –or right up its own behind. 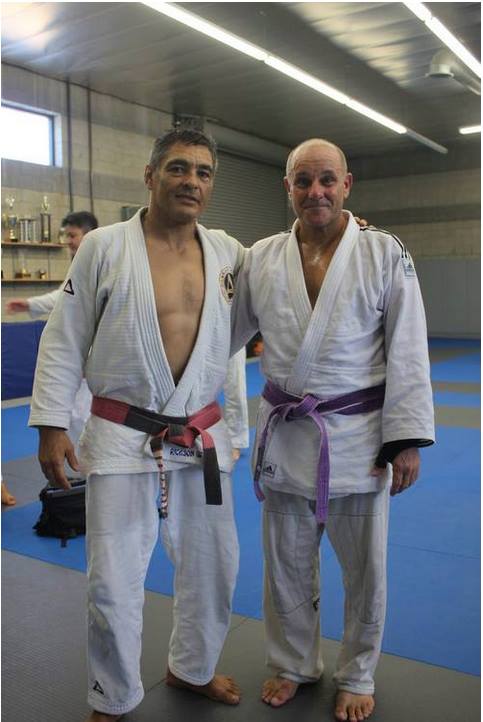 You want a good business with a great product? Then you’d do very well to add BJJ and other grappling arts to your knowledge base –and you’d be far better off wearing your white belt again –and going thru what it takes to learn this wonderful, complex, and health-enhancing art form.”