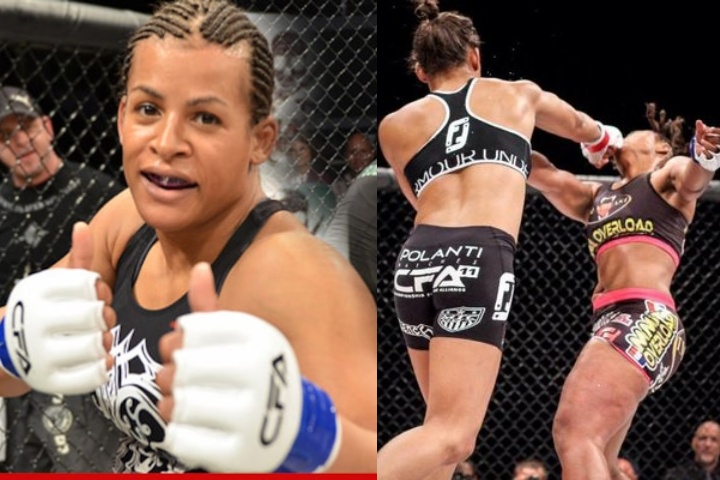 According to The Blaze, an LGBTQ media, Cyd Zeigler wrote his opinions Fallon Fox deeming her the “bravest athlete in history.”

Fallon Fox is a transgender female MMA competitor who was biologically born a male.

She came out as transgender back in 2013. She received widespread backlash from the MMA community.

Transgender MMA Fighter Fallon Fox beat her female opponent Tamika Brents so severely that she suffered a broken skull. This took place in 2014.

In an interview following the fight, Brents said:

I’ve fought a lot of women and have never felt the strength that I felt in a fight as I did that night. I can’t answer whether it’s because she was born a man or not because I’m not a doctor. I can only say, I’ve never felt so overpowered ever in my life and I am an abnormally strong female in my own right… I still disagree with Fox fighting. Any other job or career I say have a go at it, but when it comes to a combat sport I think it just isn’t fair.

“Twenty years ago, if a man hit a woman so hard that he sent her to the hospital, he’d be in prison. Now he can get paid for it.”

the idea that gender is a personal choice might sound enlightened to some, it’s actually very anti-scientific and especially anti-women:

“That’s because the men-and-women-are-the-same argument invariably leads women to be judged against a male standard. Or, to put it another way, to be more of a woman, a woman has to be more like a man….

For the tiny percentage of people who experience gender dysphoria, we should have nothing but compassion. We should do everything we can to help them and protect their dignity, but we don’t need to overturn biologically defined sex differences to do so.”