Legendary Wrestler Aleksandr Karelin On How He Mentally Prepares For Competition 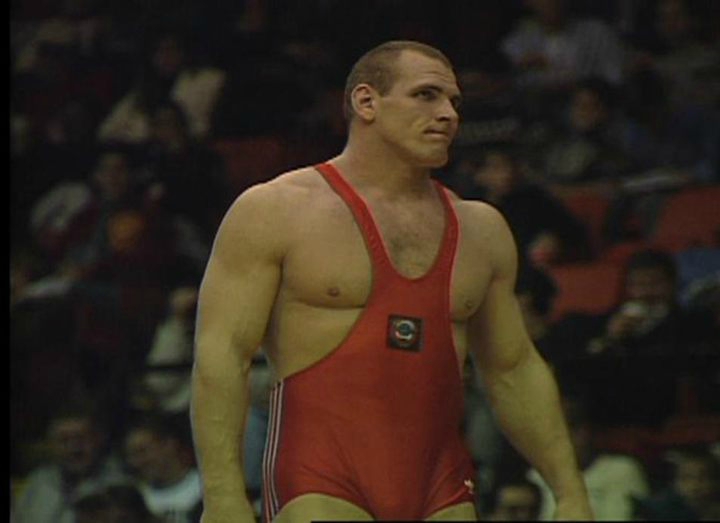 The mental game is 90% of your success. Aleksandr definitely had the mental edge.

Aleksandr Karelin, born September 19, 1967 in Novosibirsk, Russian SFSR is a Hero of the Russian Federation and was a dominant Greco-Roman wrestler for the Soviet Union and Russia. Universally considered the greatest Greco-Roman wrestler of all time, he won gold medals at the 1988, 1992 and 1996, as well as a silver in the 2000 Olympic Games.