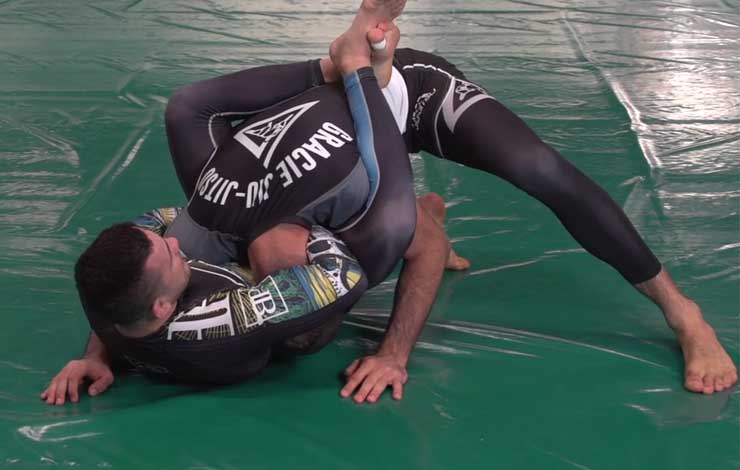 Guillotines are a quite interesting submissions. While some avoid them due to compromising position, others accelerate using them. Many beginners quote guillotine as the first submission to ever “click” for them but as with everything in bjj there’s plenty of intricate details involved including variations.

Arguably one of the tightest guillotines around belongs to UFCer Pedro Munhoz. With 6 guillotine finishes in MMA and 3 of them being in the UFC he commands a certain amount of credit. He owes much of his success to a special Death Trap detail.

Here’s his guillotine victory from 3 years ago :

Munhoz has a striking detail too. Typically you’d catch a guillotine of a failed takedown attempt or while the opponent is standing up. This seems like as great of a time as any to come in and snatch the head. 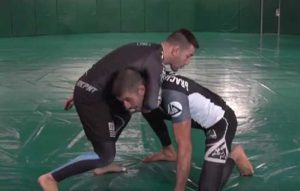 In this instance it’s all about the arm in guillotine. 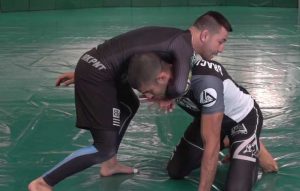 You go to jump guard putting your shin across the belly and a leg on the back to prevent rolling still many will roll over. This is where you follow through. 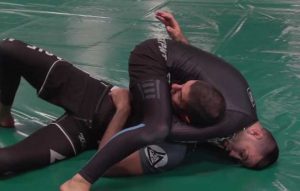 You step over with the leg providing pressure. 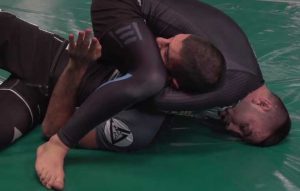 Again this is where the opponent will roll trying to defend once again. His choice is to roll into you or you lift your shoulder a bit increasing the pressure on his head successfully finishing him. As he rolls into you. Now the 2nd part is where the death trap comes in! 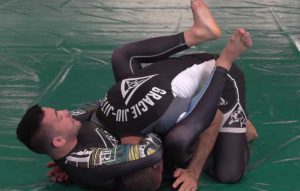 this is how that looked in the live fight 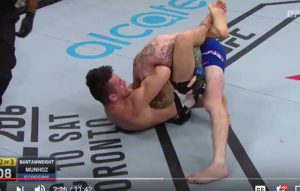 This is where you climb your legs over the shoulder of the opponent and lock higher. 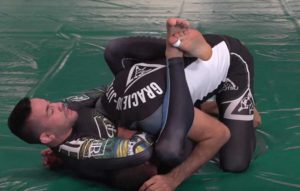 Now the opponent is now in a tight spot and they usually end up putting pressure on and try to lift up the hip allowing their head to escape. 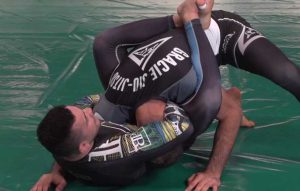 This is how it looks in motion:

For more of the guillotine goodies check out the clip below!