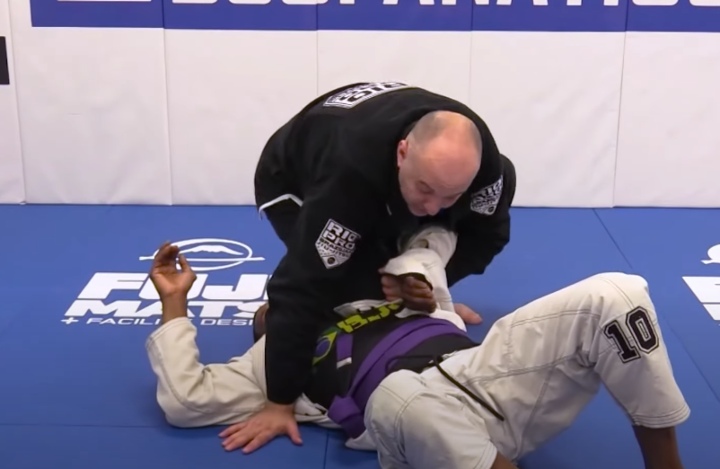 The Kimura Trap is most often used when you need to reverse your opponent’s attack against them. The technique in and of itself doesn’t require a lot of variety; once you learn it, you’ll be seeing opportunities to hit the move in quite a number of different scenarios.
Perhaps the best way to learn how to do it is by using it as Kimura Attack from Half Guard Top just like world champion Leandro Lo. This is a modified version of the rolling kimura from half guard.