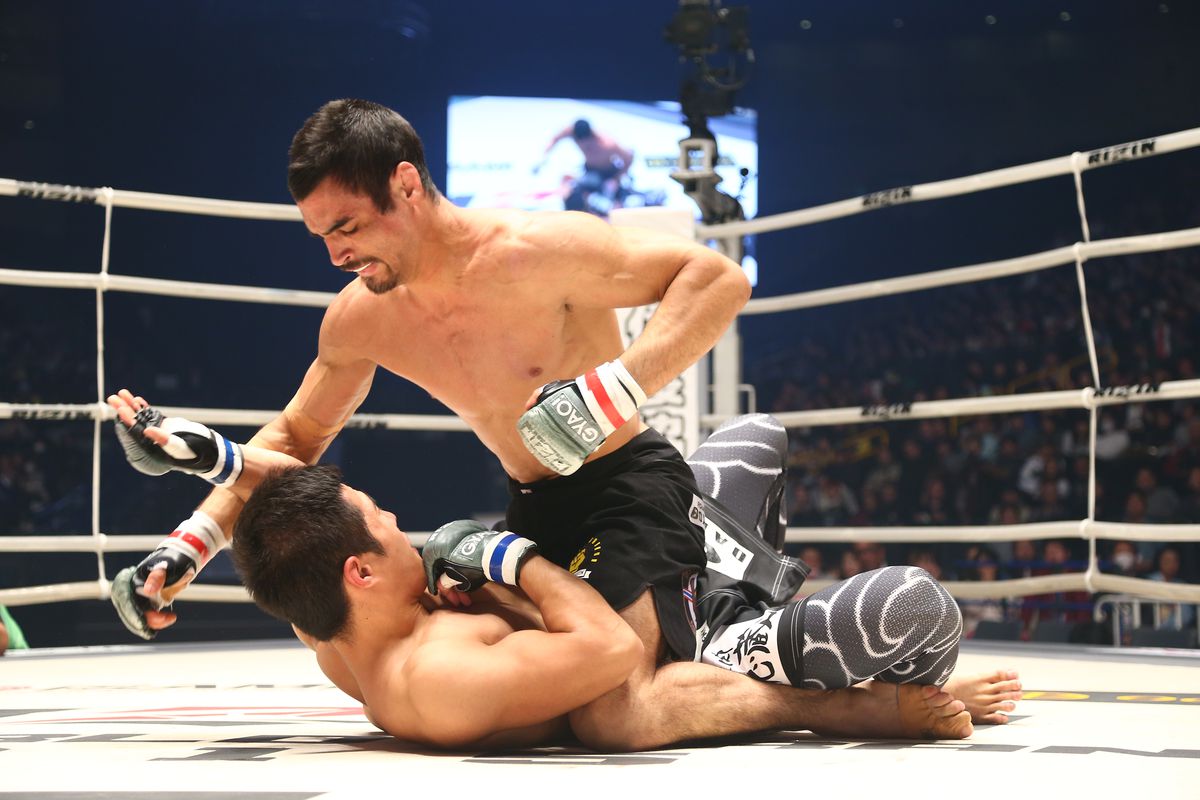 Earlier this month we reported the son of bjj legend Rickson Gracie – bjj prodigy Kron Gracie will be making his way into the UFC.

Kron was first reported to make his debut in the January 17th event against Alex Caceres but the event was postponed altogether.

MMAjunkie today verified the news with a UFC official following an initial report from ESPN.com.

The promotion issued a statement to MMAjunkie, which is expected to be released today:

“UFC today announced that the UFC 233 Pay-Per-View event scheduled for January 26 is postponed.

All bouts previously slated for UFC 233 are being rescheduled for upcoming cards. The February 10th Pay-Per-View event at Rod Laver Arena in Melbourne Australia will remain titled UFC 234: WHITTAKER VS GASTELUM. Tickets for UFC 234 sold out within minutes.

UFC’s 2019 event calendar will still feature 12 Pay-Per-View events. Additional details about the postponed Pay-Per-View will be announced at a later date.”

As of no there’s no official word on Kron but Brett Okamoto tweeted earlier today Kron Gracie debut is targeted for February 17th.

The Kron Gracie, Alex Caceres featherweight bout that was scheduled for UFC 233 on Jan. 26 is moving to the ESPN Phoenix card on Feb. 17, sources say. Not official, but that’s the plan right now for that one.