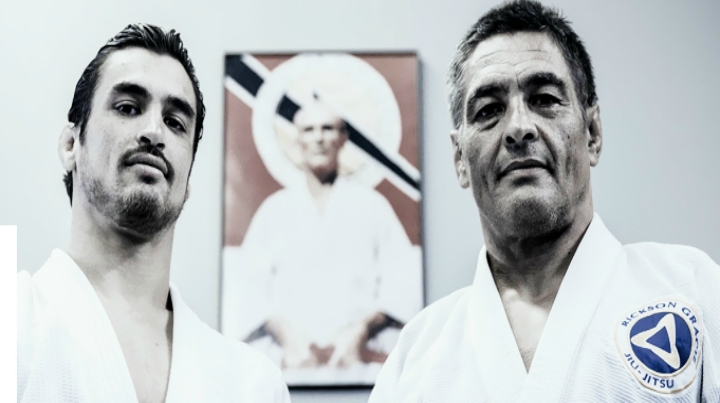 Rickson Gracie at the moment is nowhere near the fighter he once was. At age 59, Rickson has no less than 8 herniated discs. Some of you might know he’s had these injuries but (according to his son, Kron) what might surprise you is that he even fought in this condition. Rickson’s doctor even went so far to recommend Rickson not walk.