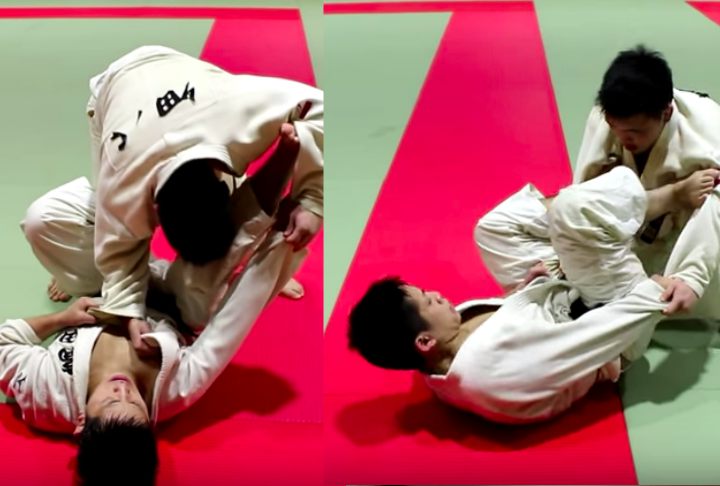 Kosen Judo is not a lost art, because people still practice it. 7 national universities in Japan (i.e. Kyoto, Tokyo, Nagoya, Hokkaido, Kyushu, Osaka, and Tohoku universities) have Judo clubs that adopt this style of Judo, and hold annual tournaments among each club.

Many BJJ players wrongly believe that techniques such as Berimbolo, X guard, De La Riva guard or Spider guard are BJJ specific moves, but they have been used in Judo (especially Kosen Judo) for years even before Marcelo Garcia, Ricardo de La Riva etc.. brought it to the attention of the world (since the 90’s). Just like many techniques that seem to be have been recently invited, we can never be sure that other martial artists in the past weren’t doing the exact same move.

So what does a Kosen Judo class look like?

There are a select number of universities in Japan that practice Kosen judo which is different than the Kodokan style that we see in the Olympic Games. We look at a Kosen Judo training session at Kyoto University.

Kodokan judo is heavy on the stand up grappling to achieve the big throws and a sports specific style of newaza governed by time limits.

Kosen judo is very different from Kodokan Judo in that the objective is to take the match to the ground with or without big throws and finish it there without the time constraints we see in Kodokan judo. It is much closer to Brazilian Jiu_jitsu than Kodokan Judo. In fact the emphasis on takedowns focused primarily on Tomoe nage and yoko tomo nage type sacrifices. In randori,most attempts were sacrifices to take it to the ground. There were no Uchi matas, seoi nage or big sweeping hip throws. There were just go to the mat takedowns.
The takedowns weren’t even really to make the throw happen just a way to enter groundwork roughly speaking.

Kodokan judo is about 70 percent standing and 30 percent groundwork. Kosen judo is about 30 percent standing and 70 percent ground work based on what we see here at Kyoto University. Naturally this allows for more technical high level movements with gripping and legwork sweeps just like in BJJ and submissions than you’d see in Kodokan judo. We can see many BJJ moves Berimbolo, Lasso, X guard, De La Riva guard or Spider guard.

The question is how original and unique is BJJ if the same style of ground game already existed in Kosen Judo since the 1950’s and still exists today?

Check out the class for yourself:

So you want to improve your Judo and wrestling don’t you?  Well we have some good news for you; we have an excellent resource to learn world class Judo and wrestling from.  Check out Judo Olympic Silver Medalist and BJJ Black Belt, Travis Stevens DVD Set, “The Take Down Blueprint.” 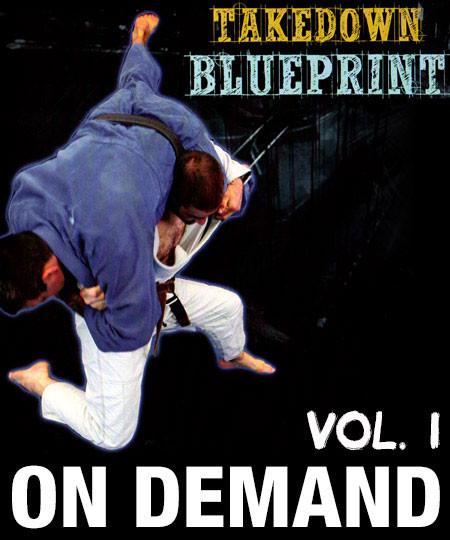