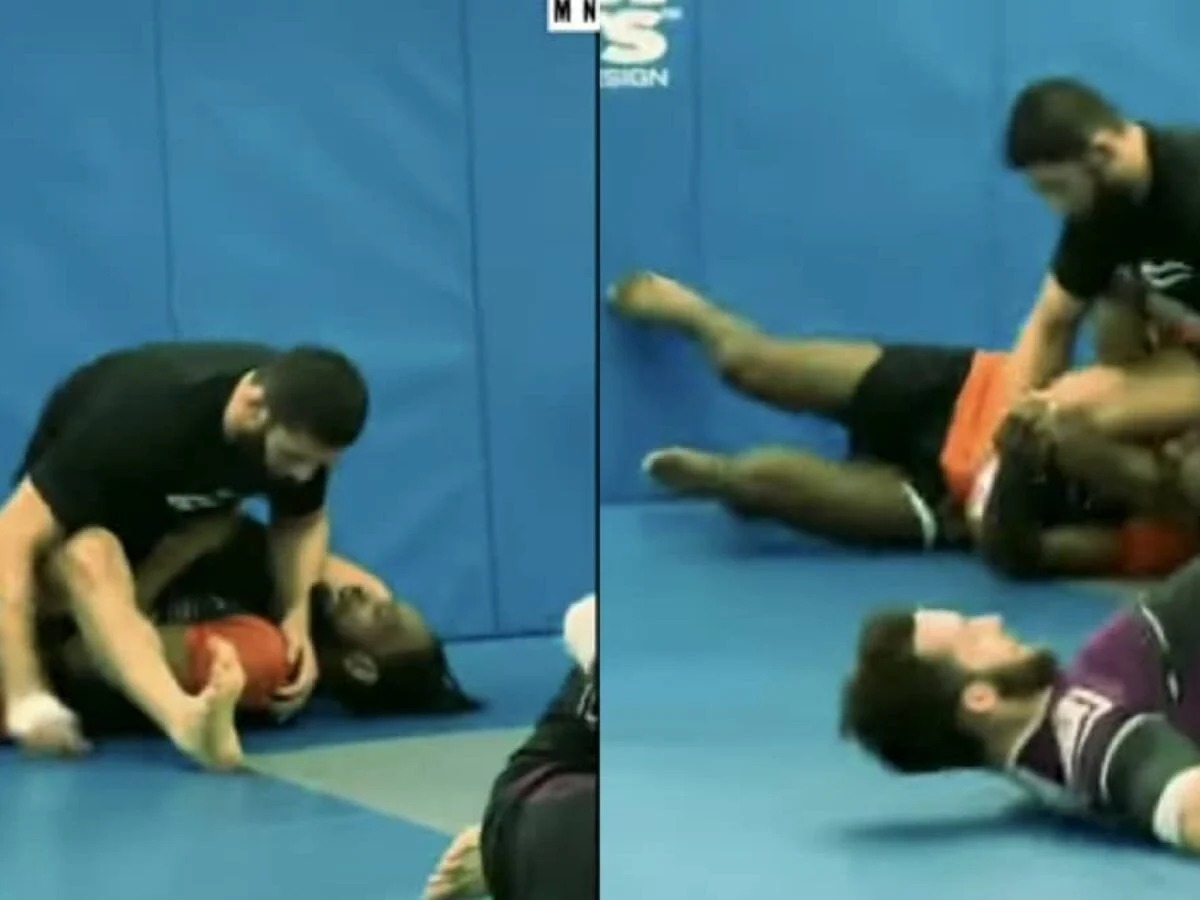 Neil Magny is one of the rare fighters that has been asking to fight Khamzat Chimaev for the past few years and he got to taste what that would feel like.

Khamzat Chimaev and Neil Magny’s paths crossed at the famous Renzo Gracie academy. The pair engaged in a grappling training session. Magny is BJJ brown belt and Chimaev is technically a BJJ purple belt with a lifetime of Wrestling under his belt.

Around the 4-minute mark of the video, you can see Magny and Chimaev grappling together.

The Chechen wolf Chimaev was able to tap Magny with a mounted triangle: 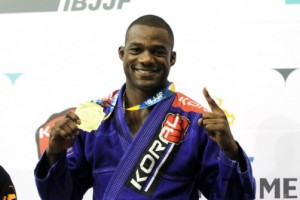