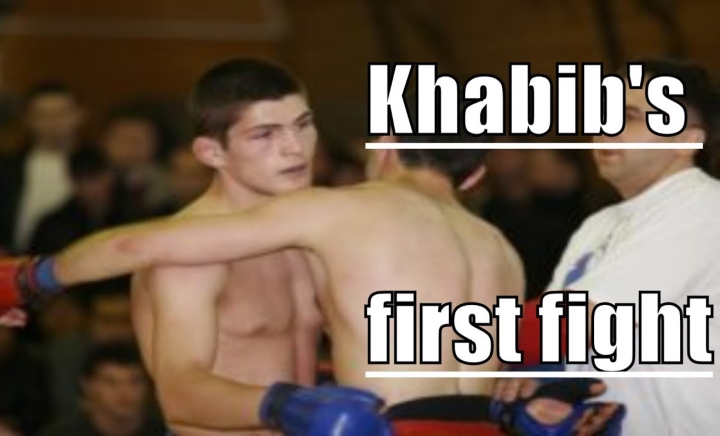 He promised mother that he would not longer fight without late father Abdulmanap by his side.

Here is Khabib Nurmagomedov’s MMA debut vs Vusal Bayramov back in 2008: