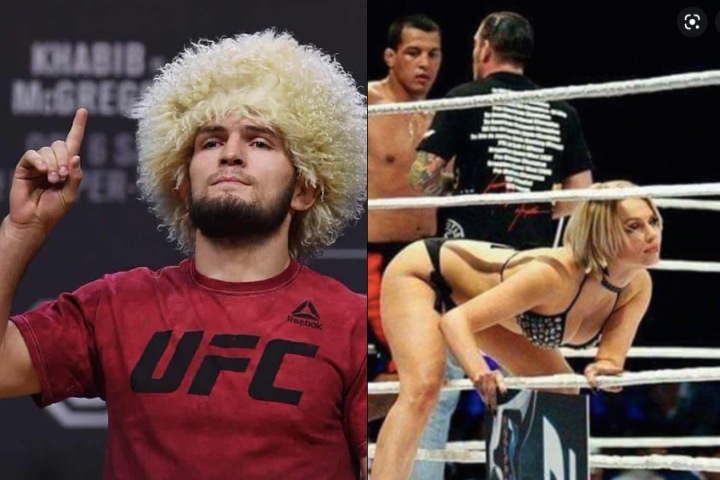 You won’t be seeing any ring girls at the GOAT Khabib Nurmagomedov’s Eagle FC anytime soon.
The former UFC lightweight champion has been all over the media in recent weeks after signing a $ 7 million contract with Gorilla Energy.

Khabib Nurmagomedov retired with a perfect 29-0 record in MMA. His last fight was against Justin Gaethje in October 2020. After securing a submission victory in the second round, “The Eagle” announced his retirement.
In 2021, at the age of 32, he has been training many young new MMA talents. 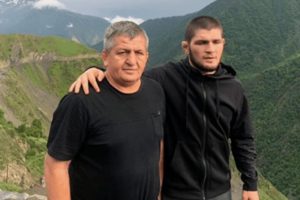 Ring girls turned out to be one of the many topics Nurmagomedov discussed:

“Look, I don’t want to offend anyone, ring girls are the most useless people in martial arts. What is their purpose? I have a question. You can show that it is the second round on the screen. I realize that is a history. History knows many mistakes. We read history to avoid mistakes of the past in the future. If we look in the history, it says they are useless. That is my personal opinion…

“I feel uncomfortable with my father,” he continued. “I am not against it. If you want you can do it, but don’t impose it to me, do it aside. There are the designated places for it. I think we must not mix all of it. This is my private opinion.”