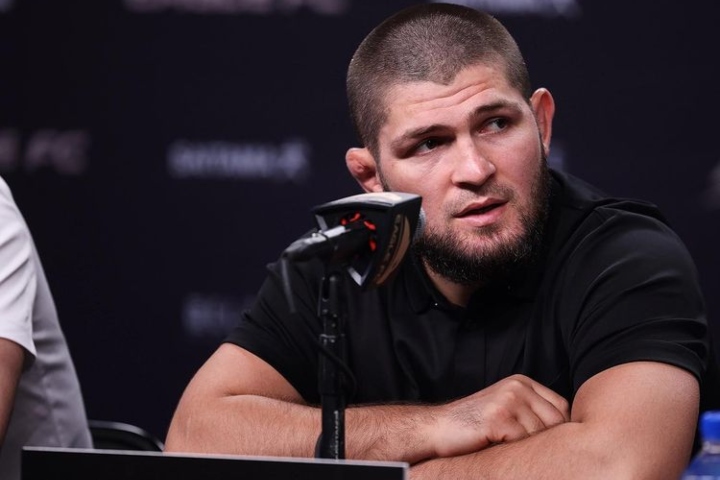 If you want to reach your potential – both in life and BJJ alike – then you’ve got to push yourself to the limits. And that also means spending time with those who push themselves as well… Which can sometimes be dauting.

For example, being coached by Khabib Nurmagomedov seems to be both an honor and an excruciating mission at the same time.
In a recent interview for The Muslim Money Guys podcast, Khabib spoke how he respects that his athletes get tired:

We don’t push nobody – if you don’t want [to train] then okay, leave.

Like, even yesterday, I was talking to them, they were talking they were tired… What do you want? All week, you’ve been working hard. And at the end of the week, if you aren’t tired – you have to worry about yourself.

This is Saturday; for six days, you’ve been working so hard, of course you’re gonna be tired.
Tomorrow rest, and on Monday we’re gonna begin training again.

However, even though he understands the need to rest, he doesn’t want to hear about it:

If you don’t want that, go back to Dagestan and stay with your mom. She’s gonna give you everyday a good breakfast, you don’t [have to] do nothing. Stay there.